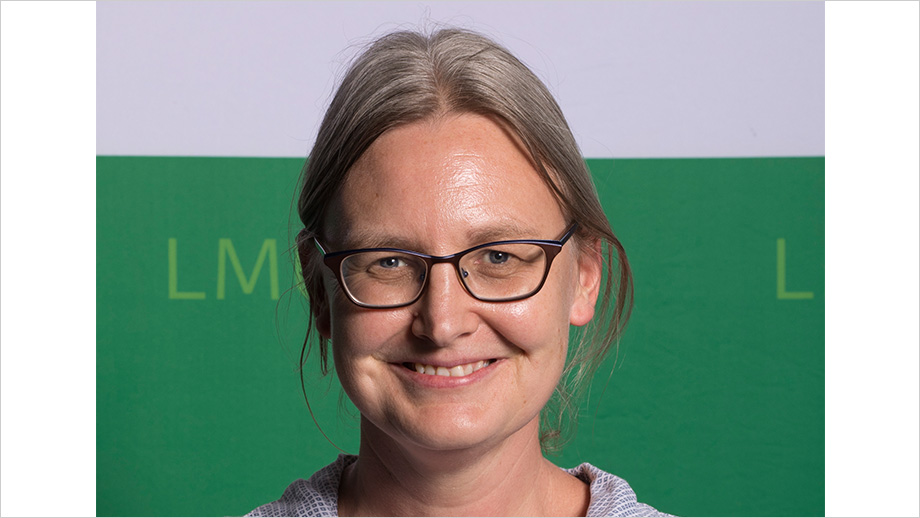 Karen Radner receives the Leibniz Prize as one of the world’s leading experts on the early history of the Near and Middle East. The award recognises her internationally influential research on Assyriology, through which she has investigated and communicated the history and culture of this particular region in an entirely new way. In her thematically wide-ranging and interdisciplinary work, Radner researches the ancient culture and history of what is now referred to as the “Near and Middle East”. Her main focus is on the great power Assyria in the first millennium BC: with groundbreaking publications and analyses to her name, including ten monographs and twelve edited volumes, she has revealed the historical relevance of this extensive region, not least from a modern-day perspective. Radner has pioneered the indexing of Assyrian sources, and her work has the potential to redefine mutual knowledge and relations between the Orient and the Occident. She is also actively involved in promoting young academics from countries such as Iraq and Iran.

After completing her award-winning dissertation at the University of Vienna, Radner pursued postdoctoral studies in Helsinki and Tübingen before obtaining a postdoctoral teaching qualification at LMU Munich in 2004. She then taught at the History Department of University College London, from 2011 onwards as a professor. In 2015 she returned to Munich, where she now holds the newly created Alexander von Humboldt Professorship in Ancient Near and Middle Eastern History.