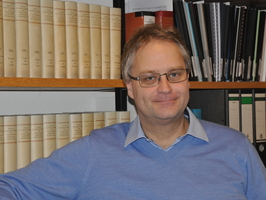 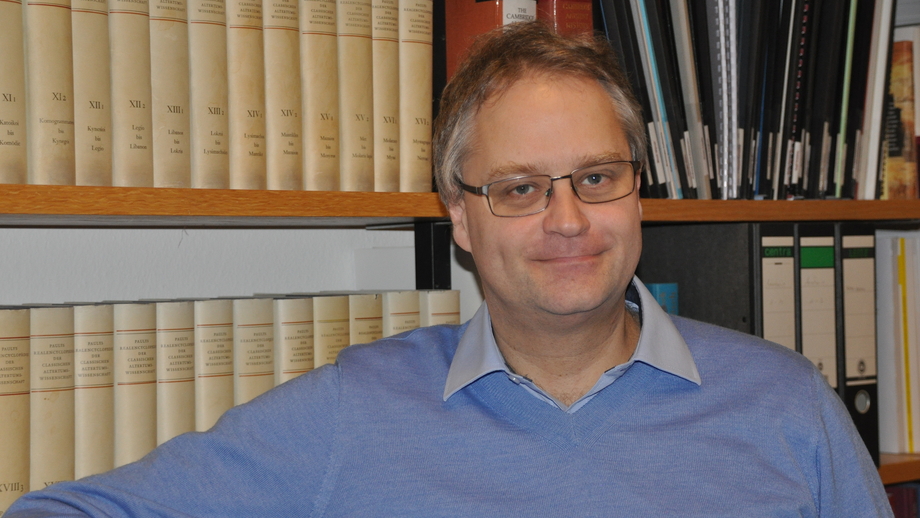 Mischa Meier receives a Leibniz Prize in recognition of his groundbreaking work on the history of late antiquity with which he has left a lasting mark on the field of ancient history and related disciplines, both nationally and internationally. Meier’s studies have contributed significantly to a new and more differentiated understanding of the so-called “long” period of late antiquity, i.e. approximately from the 3rd to the 8th century AD. This era encompassed much more than the fall of Rome. It was marked by the coexistence and opposition of competing empires, the parallel rise of different monotheistic religions and the experience of environmental catastrophes and pandemics, as well as significant migration movements. Meier first developed this new perspective on late antiquity in his fundamental book Das andere Zeitalter Justinians (2003). Meier then turned his attention to the migration of peoples, the plague, the fall of Rome in 410 and the Late Roman Emperor Anastasius. In these studies, Meier set a new benchmark in his combination of methodological approaches drawn from different disciplines, often enabling him to highlight the exemplary nature of his objects of study so as to shed more light on our present-day world.

Mischa Meier began his academic career in 1998 with a doctorate at the University of Bochum. He obtained his postdoctoral teaching qualification at Bielefeld University in 2002 with a thesis that gained the distinction of being the best in the field of history at that time. Since 2004 he has been professor of ancient history at the University of Tübingen, which he has since developed into an internationally recognised and highly productive centre for research into late antiquity.