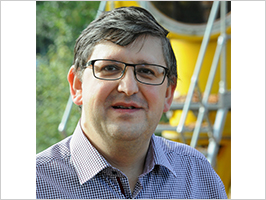 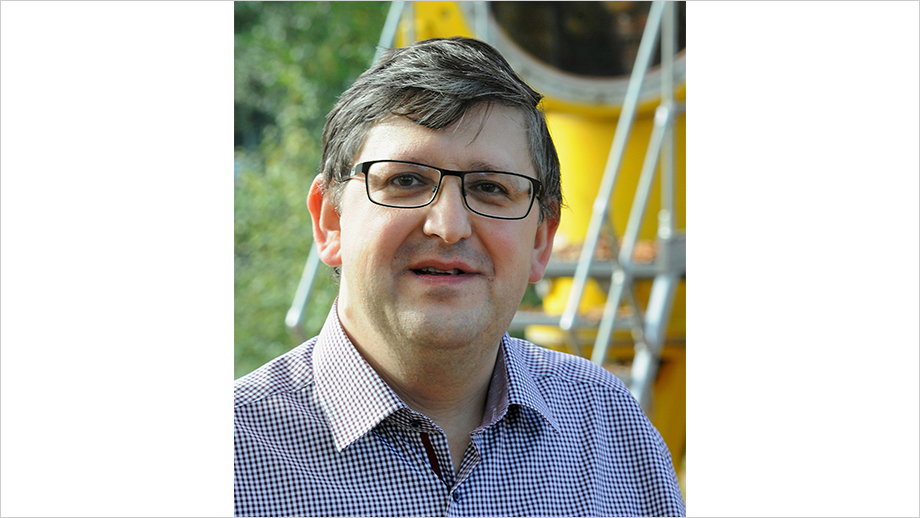 Gabriel Martínez-Pinedo is awarded the Leibniz Prize 2022 in recognition of his outstanding work in theoretical astrophysics on the formation of the heavy elements. Heavy elements with atomic numbers beyond that of iron are created in the universe as a result of certain astrophysical processes and require extreme densities of neutrons. But the question of how these astrophysical processes take place was one of the unsolved problems of physics in the 21st century – and this is precisely where Martínez-Pinedo's research brought about a paradigm shift: it is not the collapse of heavy stars in supernova explosions that is the pivotal process here but the fusion of neutron stars. Based on this finding, Martínez-Pinedo was able to predict that such an event should be a thousand times brighter in terms of observation than the nova explosions known from the Milky Way; the term “kilo-nova” was created to describe this phenomenon. This prediction was actually verified when a neutron star merger was observed for the first time in 2017 using gravitational waves and telescopes.

After completing his doctorate in Madrid in 1995, Martínez-Pinedo went on research stays to California, Aarhus, Basel and Barcelona. Since 2005 he has been based in Darmstadt, where he has held positions at the Technical University of Darmstadt and at the GSI Helmholtz Centre for Heavy Ion Research, which is also located there. Today, Martínez-Pinedo is head of the theory department at GSI Darmstadt and professor of theoretical nuclear astrophysics at TU Darmstadt. His work was awarded the Gustav Hertz Prize of the German Physical Society in 2008 and he is the recipient of an ERC Advanced Grant.