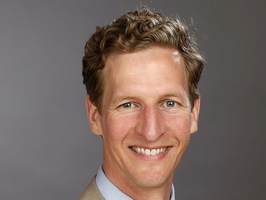 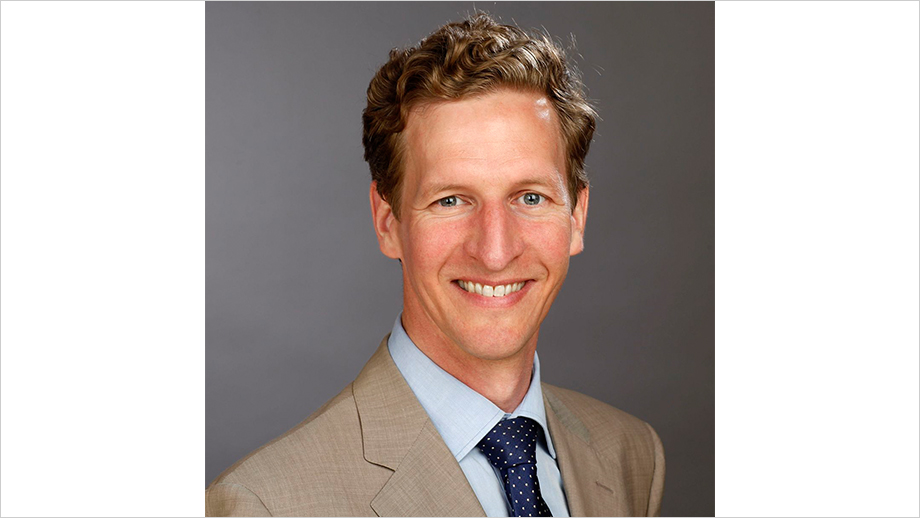 Physicist Peter Hommelhoff is awarded the Leibniz Prize for his fundamental contributions to electron dynamics driven by strong light fields and the use of optical waveforms of laser pulses to study electrons in a vacuum as well as in solids and at solid surfaces. Electron dynamics in atoms and molecules typically occur on a time scale that is in the order of several 100 attoseconds – something that has only been accessible to experimentation for about 15 years. This is the starting point of Hommelhoff’s research: he was able to develop methods that helped control electron dynamics with light fields on the attosecond time scale. In this way, he has made fundamental contributions to the understanding of electron dynamics in strong fields. His work in this area, which he began as a postdoctoral researcher, established a new field of investigation: the laser acceleration of electrons on photonic structures. Hommelhoff recently extended this to include the study of charge carrier dynamics in solids.

Hommelhoff gained his doctorate in physics at LMU Munichin 2002, shortly after which he moved to Stanford as a postdoc. He returned to Germany in 2007, initially heading a Max Planck research group in Garching before gaining his postdoctoral teaching qualification in Munich in 2012, and he was then appointed to the University of Erlangen-Nuremberg in the same year. Hommelhoff is also a fellow at the Max Planck Institute for the Science of Light, which is likewise located in Erlangen. He received an ERC Advanced Grant. Together with a colleague from Stanford he leads the ACHIP project (Accelerator on a Chip International Project), which has received funding of nearly $20 million.