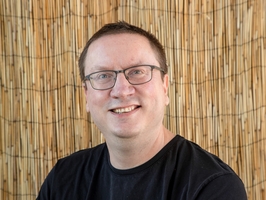 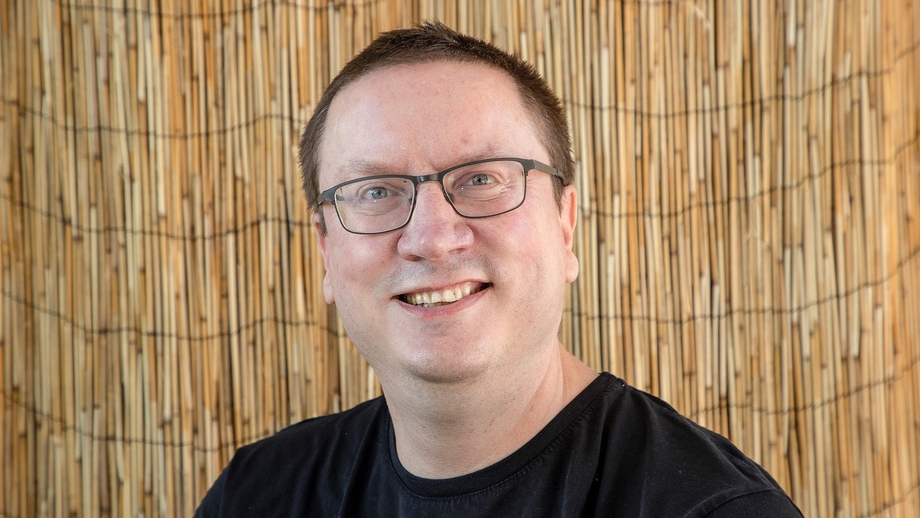 The award of the Leibniz Prize to Iain Couzin recognises his outstanding work in the field of behavioural biology, which has led to a fundamentally new understanding of collective behaviour. At an early stage, Couzin’s research combined cutting-edge techniques ranging from the automated recording of movement patterns to machine learning algorithms and computer-based models. In this way he succeeded in identifying the rules that enable collective behaviour such as that exhibited by swarms of insects, fish and birds. Couzin was able to demonstrate that a few behavioural rules for each group member can predict the movement of the entire group. Early on in his career he established a theoretical model that predicts group movement patterns based on a few rules of behaviour for each group member. This has not only become established in biology as the “Couzin model”, it has also influenced the understanding of decision-making and group structures in physics, robotics and the social sciences.

Couzin received his PhD in biology from the University of Bath in 1999. After postdoctoral stays in Leeds, Princeton and Oxford, Couzin went to Princeton University in 2007 as an assistant professor before being appointed a full professor there in 2013. In 2014, he accepted an appointment in Konstanz to what is now the Max Planck Institute of Animal Behavior, where he is currently Director of the Department of Collective Behaviour. Couzin also holds a chair at the University of Konstanz. In addition to academic awards, he has received several prizes for his commitment to science communication.