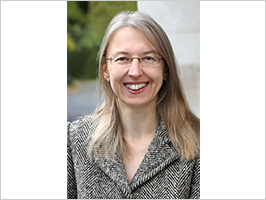 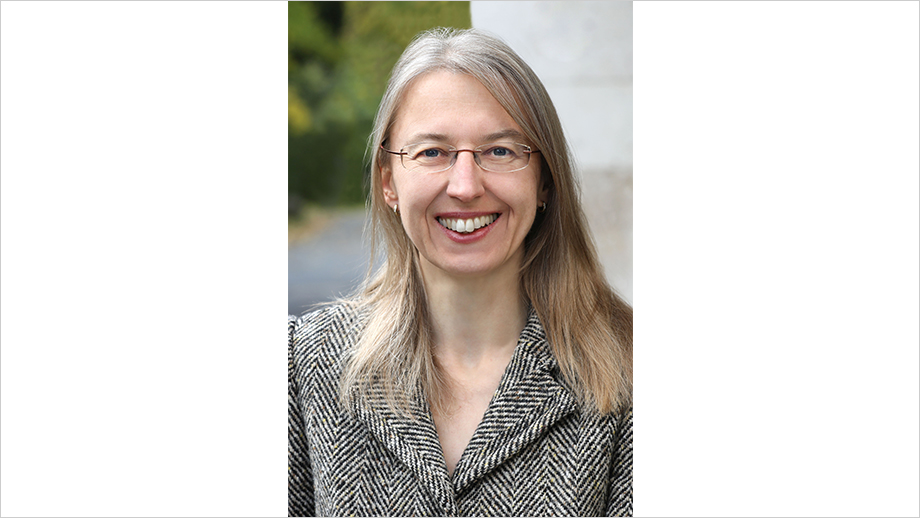 Marietta Auer receives the Leibniz Prize for her outstanding work in the field of legal theory and legal history, through which she has contributed to the development of a comprehensive legal philosophical understanding of private law in relation to public law. Her doctoral thesis and the thesis she wrote for her postdoctoral lecturing qualification are already considered groundbreaking works in legal theory: in the former, Auer shows the fundamental tension between individual freedom and the “collectivist” concern for the weak, between legal certainty and individual case justice, and between legislator and judge. Building on this in the thesis for her postdoctoral lecturing qualification, she develops a philosophy of private law in the modern era, in which law – in particular the right to property – is seen as fundamental to the constitution of social relations and the modern self. Here she opened up a whole new perspective on the relationship between private law, which is supposed to guarantee the freedom of the individual, and public law, which is supposed to create social order.

Marietta Auer first studied law and then philosophy and sociology. In 2003, she obtained a Doctor of Law at LMU Munich before going on to gain a Doctor of Juridical Science at Harvard Law School in 2012. After gaining her postdoctoral teaching qualification in Munich, she became a professor at the University in Gießen in 2013 before going on to be appointed Director of the Max Planck Institute for Legal History and Legal Theory in Frankfurt/Main in 2020. In Gießen she currently holds the chairs for private law and for international and interdisciplinary foundations of law.