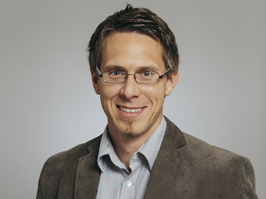 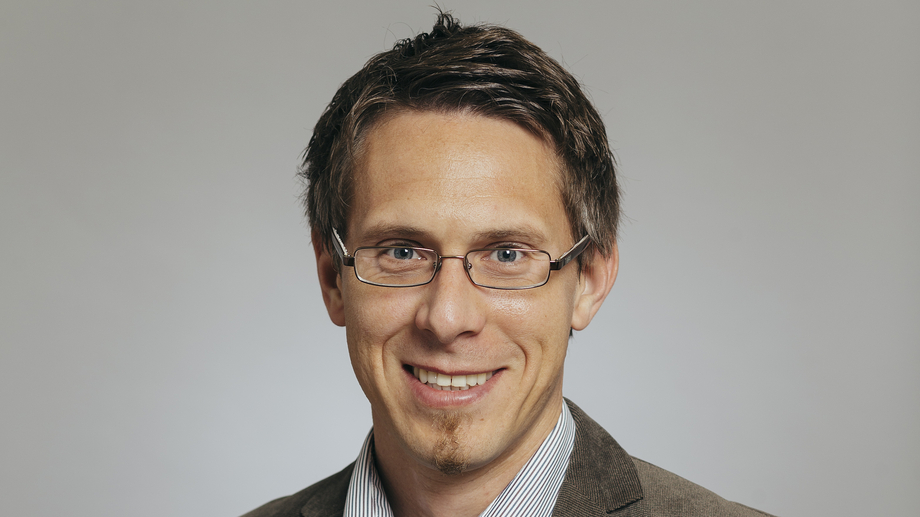 The Leibniz Prize is awarded to Nico Eisenhauer for his outstanding work on the impact of global change on biodiversity and ecosystem functions. He is already one of the leading scientists in his field. Eisenhauer's research yielded significant advances in ecological theory and a fundamental understanding of the functional significance of biodiversity. Eisenhauer has devoted particular attention to the global distribution of soil macrofauna and mesofauna, such as earthworms and springtails, which as “soil engineers” determine the ecological productivity of soils, as well as their interactions with microorganisms and plants. In this way he was able to significantly expand the understanding of the interactions of plants with soil animals as well as the microbial communities of the soil. With his further research work, Eisenhauer was also instrumental in setting the course for a process-based understanding of the function of biodiversity under the conditions of progressive environmental change.

Nico Eisenhauer’s doctorate in biology at TU Darmstadt in 2008 was followed by postdoctoral periods at the universities of Göttingen, Minnesota and TU Munich. In 2012, he took on a DFG Emmy Noether Junior Research Group and accepted an appointment at the University of Jena. In 2014, he received the Heinz Maier-Leibnitz Prize and was appointed Professor of Experimental Interaction Ecology at the German Centre for Integrative Biodiversity Research (iDiv) Halle-Jena-Leipzig and the University of Leipzig. He is the spokesperson for the “Jena Experiment” – one of the most internationally renowned biodiversity experiments. In 2016 he received an ERC Starting Grant.