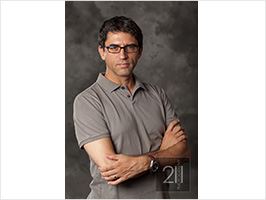 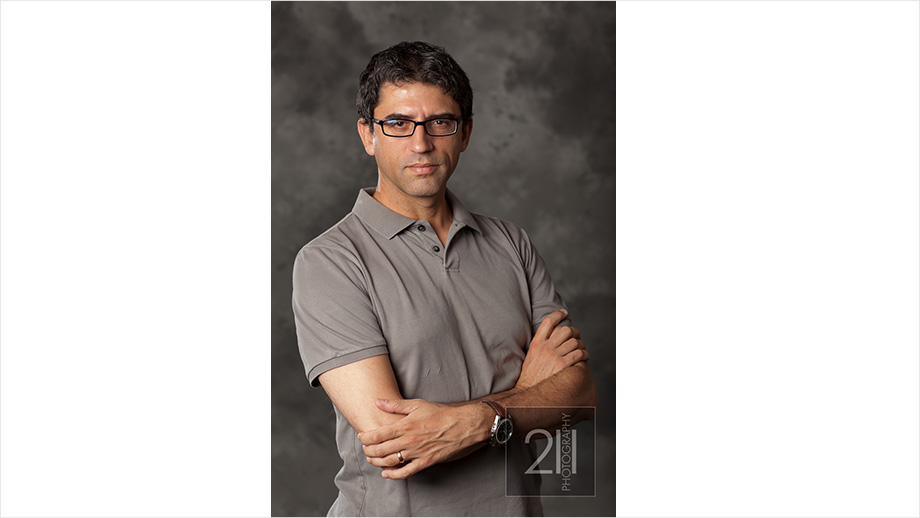 Giuseppe Caire receives the Leibniz Prize for creating essential computer science foundations in the field of modern wireless communication and information technology. Among other things, he has developed the theoretical basis for optimising special modulation procedures (Bi-Interleaved Coded Modulation, BICM), which make it possible to decode messages from a transmitter that run over a noisy channel almost without error at the receiver. These methods are standard in wireless communication today. His recent work on distributed caching systems, in which information is stored at several locations separated from each other, has produced completely results that are entirely new in the field of information theory. Technology transfer is also one of Caire’s areas of interest: among other things, he co-founded SpaceMUX, a Silicon Valley start-up that has developed technologies for wireless networks in companies.

After receiving his doctorate from the Politecnico di Torino in Italy in 1994, Giuseppe Caire’s career stages have included work at the European Space Agency in the Netherlands and an appointment as an associate professor at the University of Parma. He was a professor at the Institut Eurécom in Sophia Antipolis, France, from 1998 to 2005, and a professor at the Viterbi School of Engineering at the University of Southern California from 2005 to 2016. In 2014, Caire became an Alexander von Humboldt Professor at Berlin Institute of Technology and has held the position of Professor of Theoretical Foundations of Communication Technology there ever since. In 2018 he received an ERC Advanced Grant.