The latest recipients of Germany’s most prestigious research funding prize have been announced.The Joint Committee of the Deutsche Forschungsgemeinschaft (DFG, German Research Foundation) selected eleven researchers, four women and seven men, to receive the 2018 Leibniz Prize. The recipients of the prize were chosen by the selection committee from 136 nominees. Three of the eleven prizewinners are from the humanities and social sciences, three from the life sciences, another three from the natural sciences, and two from the engineering sciences. Nine of the prizewinners will receive €2.5 million each, while two researchers will share one prize, each receiving €1.25 million. The recipients can use these funds for their research work in any way they wish, without bureaucratic obstacles, for up to seven years.

The awards ceremony for the 2018 Leibniz Prizes took place on 19 March in Berlin.

Film portaits of the awardees and the recorded ceremony are available at Externer Link"DFG bewegt" on YouTube. 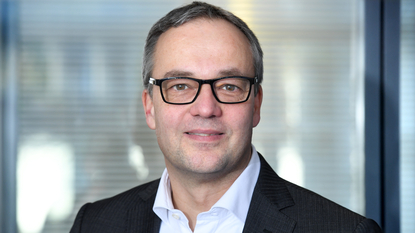 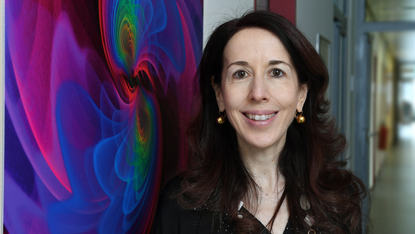 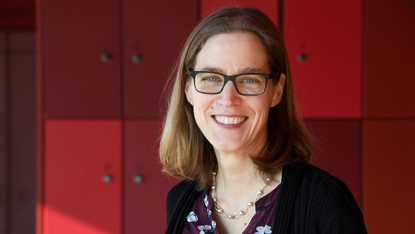 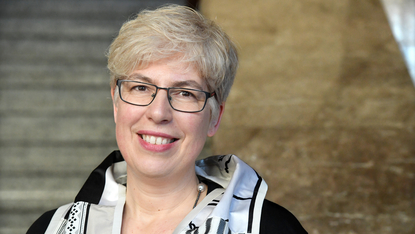 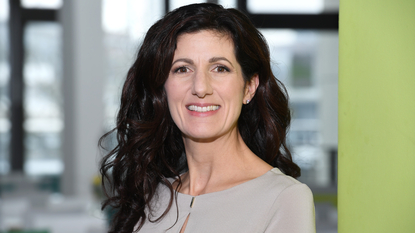 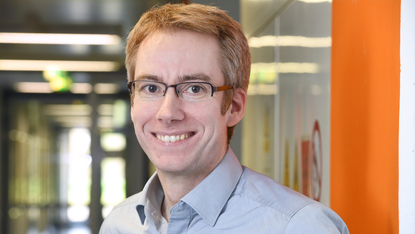 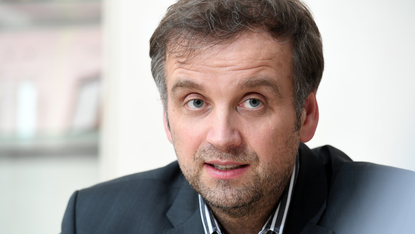 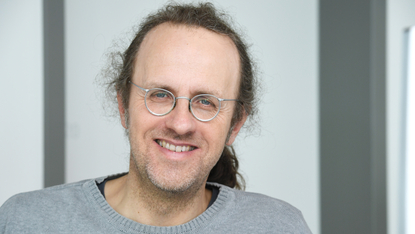 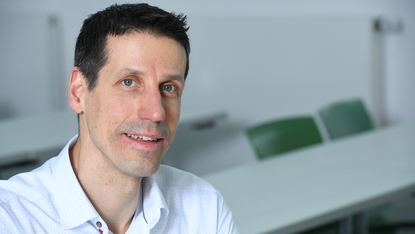