Three women and seven men received the 2017 Leibniz Prize. The recipients of the prize were selected by the Nominations Committee from 134 nominees. Of the ten new prizewinners, three are from the natural sciences, three from the humanities and social sciences, two from the life sciences and two from the engineering sciences. Each of them will receive €2.5 million in prize money. They can use these funds for their research work for up to seven years.

The awards ceremony for the 2017 Leibniz Prizes took place on 15 March in Berlin.

Shortly before the awards ceremony the DFG received anonymous comments concerning the research work of Prof. Dr. Britta Nestler, a materials scientist at the Karlsruhe Institute of Technology, which required further examination. A thorough investigation was conducted and Prof. Nestler was cleared of all allegations of scientific misconduct. The 2017 Gottfried Wilhelm Leibniz Prize was subsequently awarded to her during the DFG’s annual meeting in Halle (Saale). 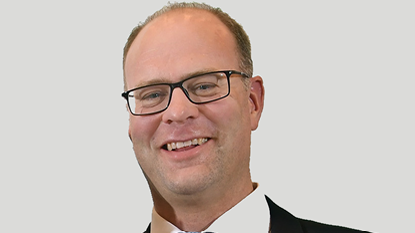 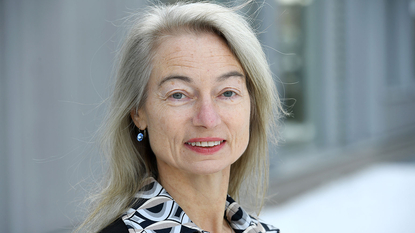 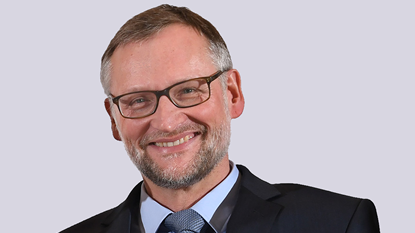 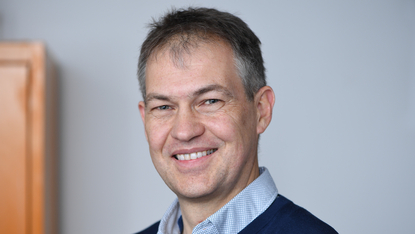 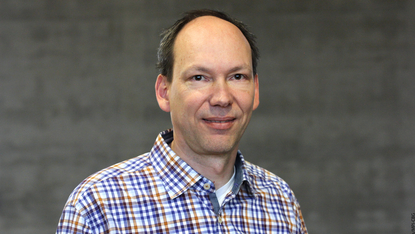 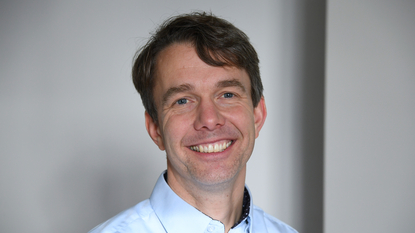 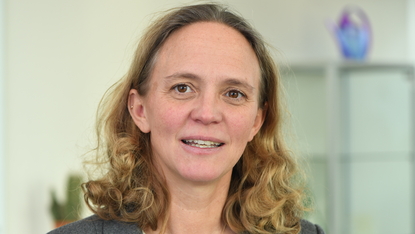 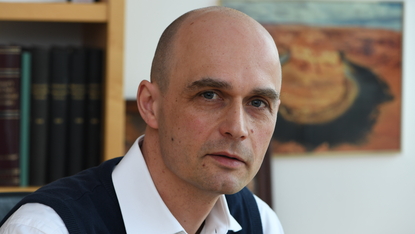 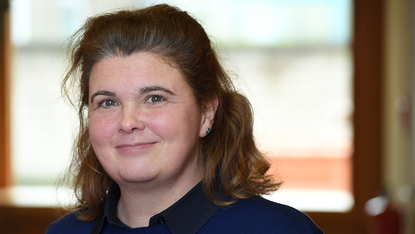 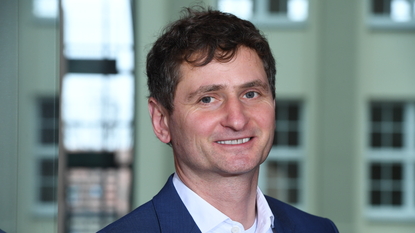