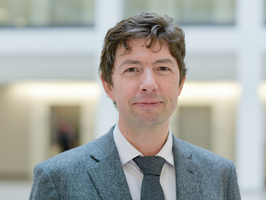 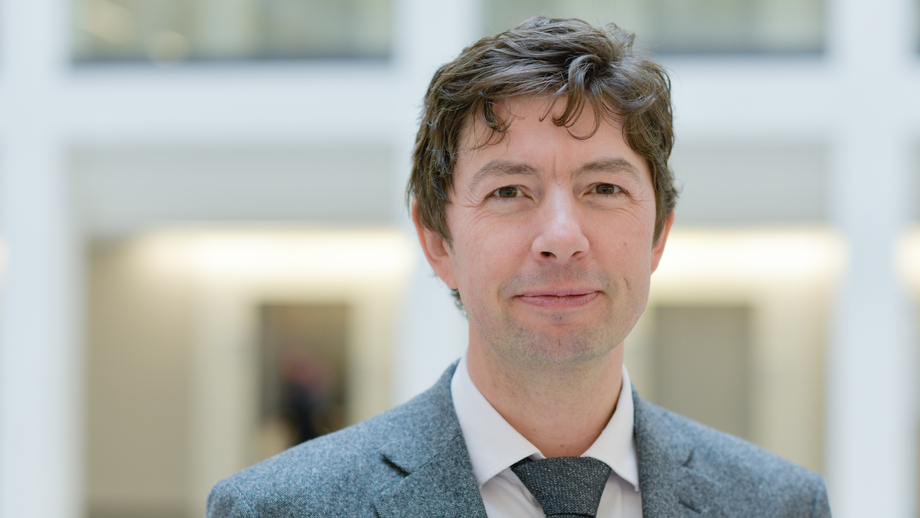 The DFG and the Stifterverband have set up a Special Award for Outstanding Science Communication in the COVID-19 Pandemic. This award, also carrying prize money of €50,000, will be bestowed separately from the Communicator Award procedure by the executive committees of the DFG and Stifterverband. The special prize recognises virologist Professor Dr. Christian Drosten from the Charité – Universitätsmedizin Berlin. The organisations noted that more than any other scientist, he represents the special role of research during the Covid-19 pandemic. Drosten has succeeded in a very short space of time in making research in the public’s perception the most reliable source of orientation for managing the crisis. Through a clear, transparent, fact-based approach, he explains what scientists know, how they work and what uncertainties exist.

But he also corrects scientifically unproven ideas, makes clear the limits of his own knowledge, and continually points out that science involves continuously exploring these limits and revising what we thought we knew. Through this approach, Drosten has achieved acceptance and trust among a large number of people and among politicians, for whom he is currently one of the most important advisers. The DFG and Stifterverband described his communication as demonstrating in an exemplary way the contribution science can make to politics and society through good communication even in an acute crisis scenario.

Beginning in 2000, Christian Drosten held a variety of roles at the Bernhard Nocht Institute for Tropical Medicine in Hamburg. In 2007 he was appointed professor and head of the Institute of Virology in the Faculty of Medicine at the University of Bonn, before becoming director of the Institute of Virology at Charité Berlin in 2017. Since 2013, Drosten has been the spokesperson for the soon-to-be-concluded DFG Priority Programme "Ecology and Species Barriers in Emerging Viral Diseases" (PP 1596) as well as an applicant in a variety of other DFG-funded research projects. In 2005 he was awarded the Federal Cross of Merit.