This year ten researchers – including four women and six men – will receive the Heinz Maier-Leibnitz Prize, the most important award for early career researchers in Germany. The recipients were chosen by a selection committee in Bonn appointed by the Deutsche Forschungsgemeinschaft (DFG, German Research Foundation) and the Federal Ministry of Education and Research (BMBF). The prizewinners will each be presented with the €20,000 prize on 3 May in Berlin. This will be followed by a celebration of the 40th anniversary of the Heinz Maier-Leibnitz Prize. 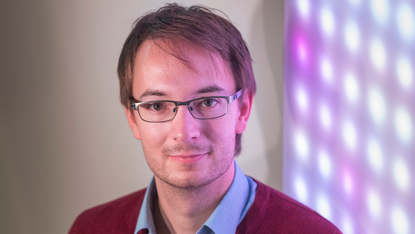 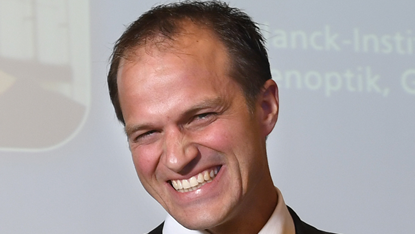 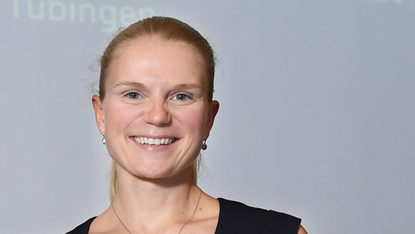 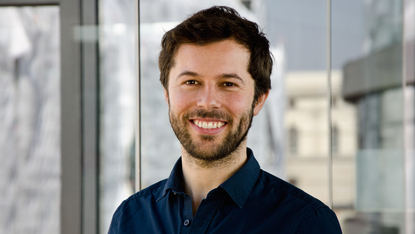 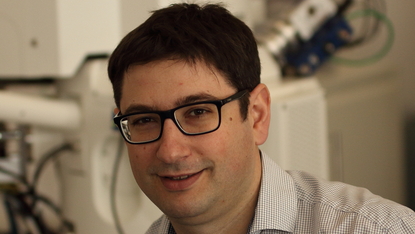 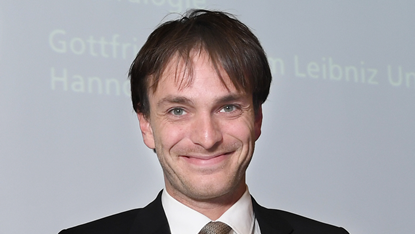 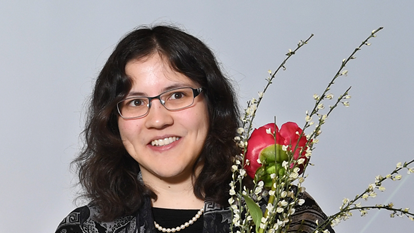 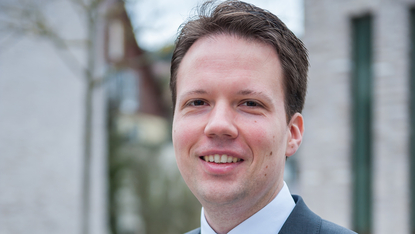 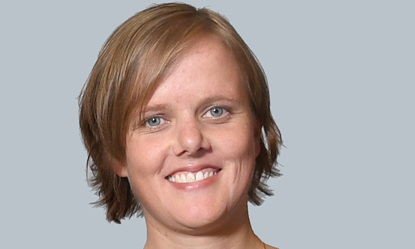 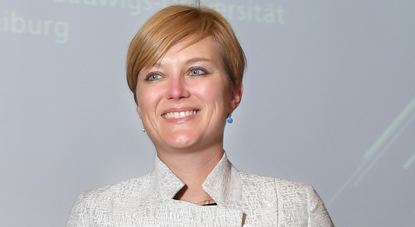