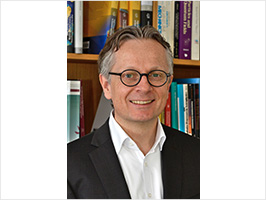 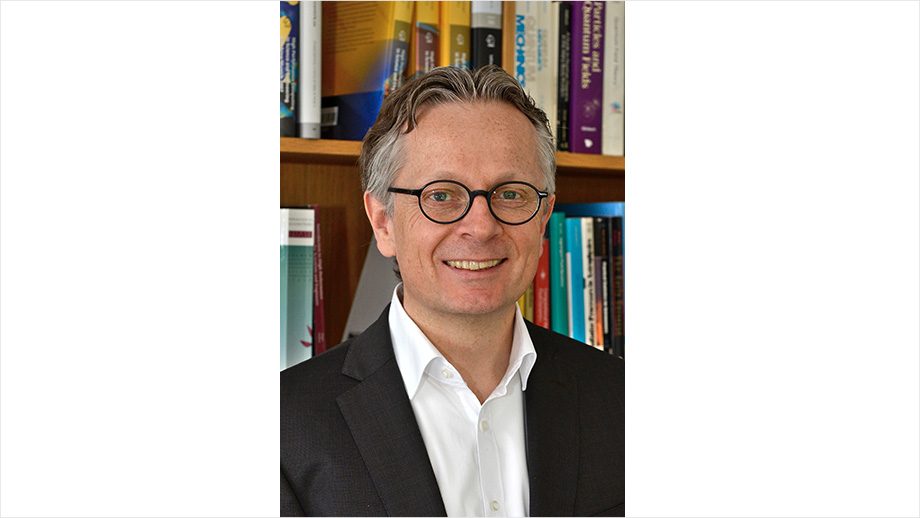 Volker Springel receives the Leibniz Prize for his groundbreaking work in the field of numerical astrophysics. He developed new numerical methods that have considerably raised the standard of precision in this field of research. This has led to a breakthrough in understanding how the manifold-structured cosmos emerged from an early, almost uniform universe. Springel has investigated many aspects of non-linear structure growth, and in particular the critical role that feedback processes play in the evolution of galaxies and their central black holes. In short, his work has shown that galaxy formation is a self-regulating process. Many of the observed properties of galaxies are a consequence of this feedback within the current standard on the origin of cosmic structures, the “cold dark matter” paradigm.

After completing his doctorate in astrophysics at LMU Munich in 2000, Volker Springel went to Harvard as a postdoctoral researcher before holding various positions at the Max Planck Institute for Astrophysics in Garching from 2001 onwards. He turned down calls to Cambridge and Harvard in 2009 and decided to accept a professorship at the Heidelberg Institute for Theoretical Studies (HITS) as one of the founding group leaders. In 2018, he returned to the MPI in Garching as Director. Springel has been awarded the Otto Hahn Medal, the Heinz Maier-Leibnitz Prize and the Gruber Prize for Cosmology. He has been a member of the Leopoldina since 2016.