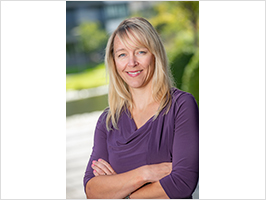 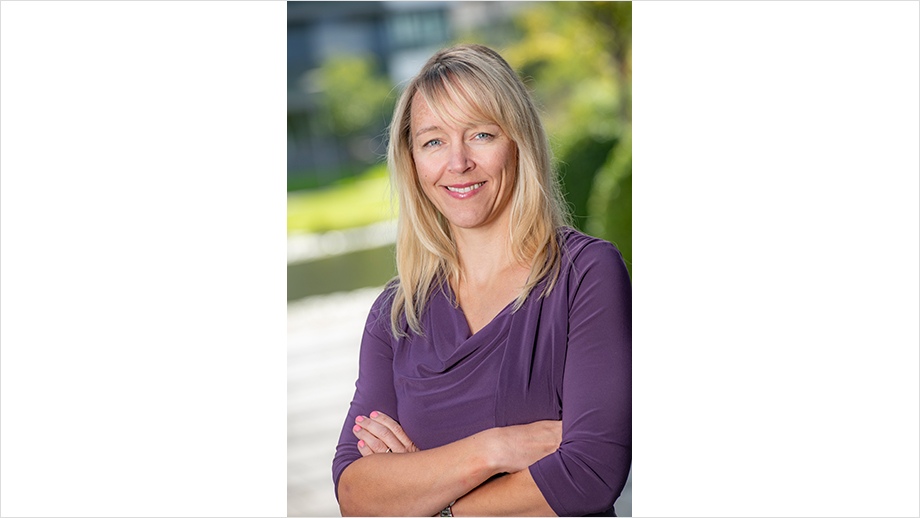 The field of endocrinology is concerned with disorders of hormone-producing glands, such as the thyroid gland, and disorders caused by an excess, deficit or other imbalances of hormones. Nina Henriette Uhlenhaut investigates the signal transmission of glucocorticoid hormones at a molecular level and its physiological effects on the immune system and metabolism. Uhlenhaut’s work has significantly contributed to proving that these hormones can mediate both stimulating and inhibiting effects, and to explaining this mechanism. Since 2018 she has been Professor of Metabolic Biochemistry and Genetics at the Gene Center at LMU Munich and the leader of a junior research group at Helmholtz Zentrum München. Since 2017 she has been a project leader in a DFG-funded Transregio and a Collaborative Research Centre. In 2014 she was awarded an ERC Starting Grant and between 2013 and 2018 she led a DFG-funded Emmy Noether independent junior research group.