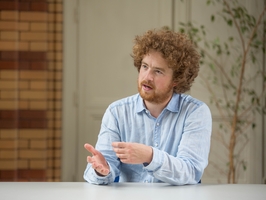 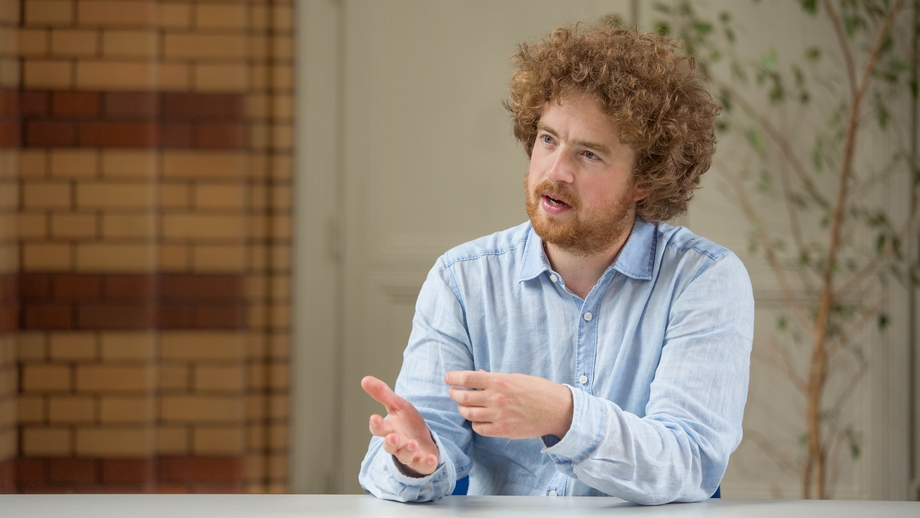 By introducing innovative methods from statistical physics into climate and Earth system research, Jonathan F. Donges has significantly advanced this field. He has also carried out pioneering work in the analysis of recurring events, establishing it as an analytical method for climate data before big data methods became common practice. More recently, he has used additional network-based approaches and methods drawn from complexity theory for the purposes of climate research. An article which he co-authored, “Trajectories of the Earth System in the Anthropocene”, is expected to influence debate in climate science for several years to come. In this paper, the authors identify in the transitions between more stable and more variable climate conditions a trigger for human development in Africa, providing evidence of a reciprocal relationship between climate development and human development. Donges studied and earned his doctorate in Bonn, San Diego, Potsdam and Berlin. Since 2013, among other roles he has served as one of two leaders of a flagship project (COPAN) at the Potsdam Institute for Climate Impact Research.