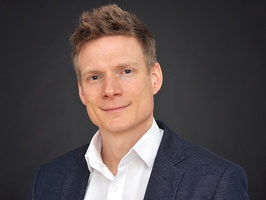 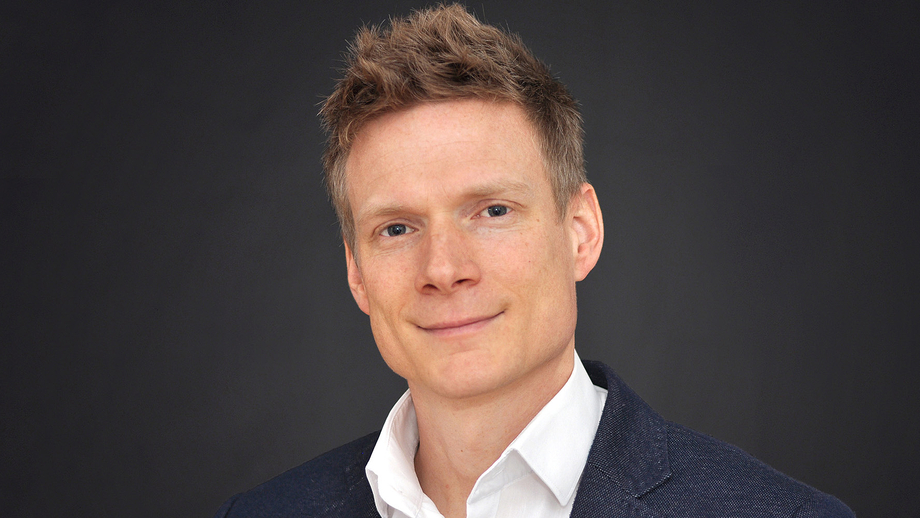 Having held posts in Regensburg and California, Fabian Dielmann has led a DFG-funded Emmy Noether independent junior research group at the University of Münster since 2013. There, he investigates questions relating to molecular chemistry and catalysis, in particular the development of methods to activate very inert small molecules such as carbon dioxide and sulphur hexafluoride (SF6). These molecules are of fundamental economic and social importance, being the starting materials for various industrial processes but also pollutants, particularly carbon dioxide, sulphur dioxide and nitrogen dioxide. As well as closing the gap between academic research and application, Dielmann has moved beyond standard paradigms and thought models in his discipline, for example in the activation of SF6 with nucleophilic phosphanes he himself developed. His research has been published in internationally relevant journals and is respected worldwide.