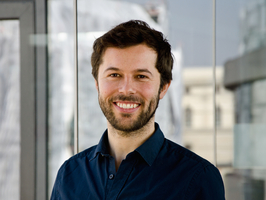 Difficulty dealing with emotions and regulating them through changed evaluation is not limited to people with a range of psychological disorders: the same applies to healthy people who have an increased risk of developing such disorders. This is one finding from the work of psychologist Philipp Kanske, who studies the influence of emotions on the way we think and perceive things. He combines basic research with clinical studies, which enables him to adopt an original perspective on the topic at various psychological levels. With approximately 50 publications to date, Kanske has already had a notable impact on clinical-psychological neuroscience. In 2015 he was appointed to the Junge Akademie of the Berlin-Brandenburg Academy of Sciences and Humanities and the German National Academy of Sciences Leopoldina. At the Max Planck Institute in Leipzig he leads the Research Unit ‘Psychopathology of the Social Brain’.