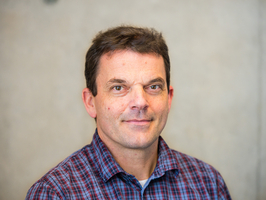 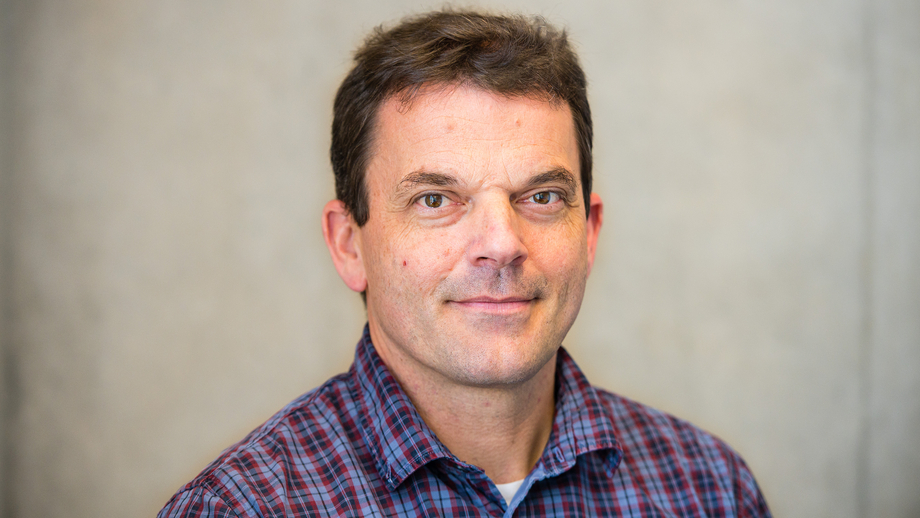 Rolf Müller is an outstanding scientist in the field of natural substance research and biomedical microbiology. Müller succeeded in using new methods from molecular biology and synthetic biology, bioinformatics and functional genomics in drug research, thereby contributing to the fight against antibiotic-resistant pathogens. One focus of his research into biologically active agents from microorganisms is myxobacteria living in the soil. They form a variety of natural substances, for example to eliminate microbial competitors or enemies. Müller established a worldwide programme for the discovery of new myxobacterial strains, which has already led to the discovery of new bacterial species, genera and families as well as numerous candidates for new natural compounds. The natural substances obtained, also known as secondary metabolites, are a suitable source of lead substances for the development of new therapeutics.

Rolf Müller was awarded his doctorate in pharmaceutical biology in Bonn in 1994 and also received his licence to practise pharmacy there. He then spent two years engaged in research at the University of Washington in Seattle. In 2000 he habilitated at TU Braunschweig and in 2003 accepted a professorship in Pharmaceutical Biochemistry at Saarland University. Since 2010, he has also been Managing Director of the newly founded Helmholtz Institute for Pharmaceutical Research Saarland there.