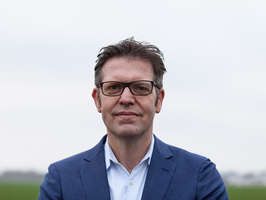 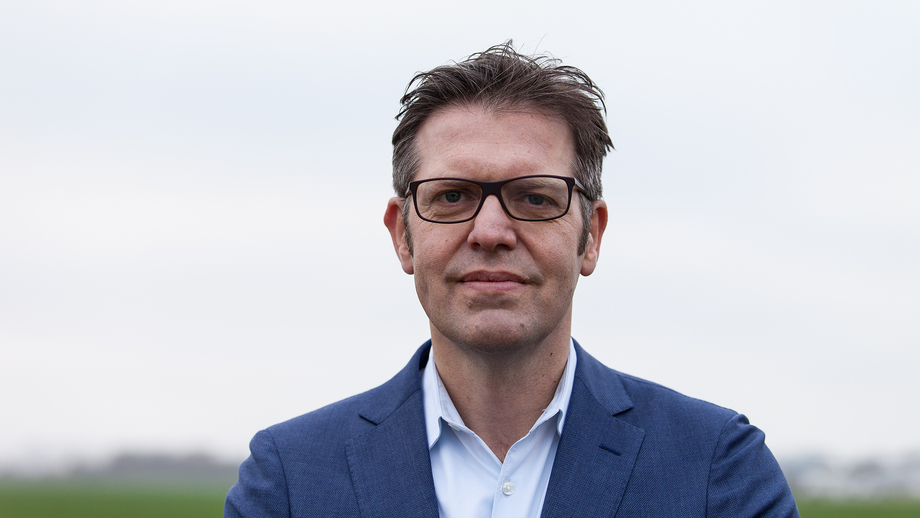 The Leibniz Prize for Steffen Mau recognises his innovative sociological analyses of the diverse social transformations that characterise our present era. In his research, Mau has devoted himself to studies on the dynamics of social inequalities and social polarisation as well as comparative welfare state analyses and processes of the transnationalisation and Europeanisation of social living environments. Mau always combined macro-sociological structural analyses with a dense description of individual and social life on a micro level. In his book “The Metric Society” (2017), for example, he traced the dynamics that accompany digitalisation and described how they relate to both old and new inequalities. In his most recent monograph, “Lütten Klein” (2019), he takes a close sociological look at the Rostock neighbourhood where he himself grew up and shows how deep-seated the changes were that occurred in East German society after 1989.

After training as an electronics technician at VEB Schiffselektronik Rostock, Steffen Mau studied sociology and political science at the Free University of Berlin and received his doctorate from the European University Institute in Florence in 2001. From 2005 onwards he was initially a professor of political sociology in Bremen, and in 2015 he accepted an appointment at the Humboldt University in Berlin. Visiting professorships and fellowships have taken him to Sciences Po in Paris and Harvard, among other places. From 2012 to 2018 he was a member of the Scientific Commission of the German Council of Science.