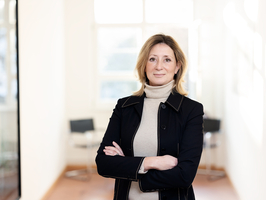 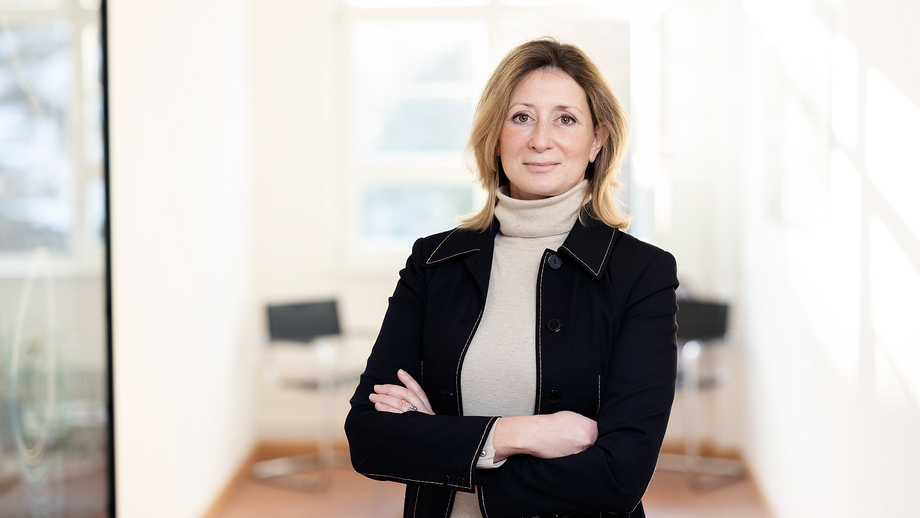 Katerina Harvati-Papatheodorou is awarded the Leibniz Prize for her groundbreaking findings on the evolution of humans and their closest relatives. Using a combination of field research and 3D morphometry imaging techniques, she was able to gain crucial new insights into the processes of human evolution. In her diverse research she has been able to show that Neanderthals also had a highly developed behavioural repertoire, and this has fundamentally revised the idea of man’s closest relative. In field research, she has focused on the hitherto little-studied region of south-eastern Europe as a distribution route and glacial retreat area. With the help of the methods she developed, she was able to prove for fossil finds from Greece that these originate from a first settlement wave of modern humans (Homo sapiens) from Africa to Europe 210,000 years ago and that the settlement history was much more dynamic than previously assumed.

Katerina Harvati-Papatheodorou received her PhD in anthropology from the City University of New York in 2001 before moving to the Max Planck Institute for Evolutionary Anthropology in Leipzig in 2004. In 2009, the University of Tübingen appointed her Professor of Palaeoanthropology. She received an ERC Starting Grant in 2011 and an ERC Consolidator Grant in 2016. She is co-spokesperson of the DFG-funded Centre for Advanced Studies “Words, Bones, Genes, Tools: Tracking Linguistic, Cultural and Biological Trajectories of the Human Past”.