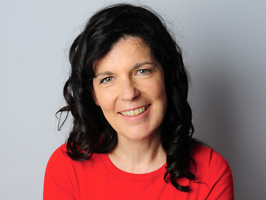 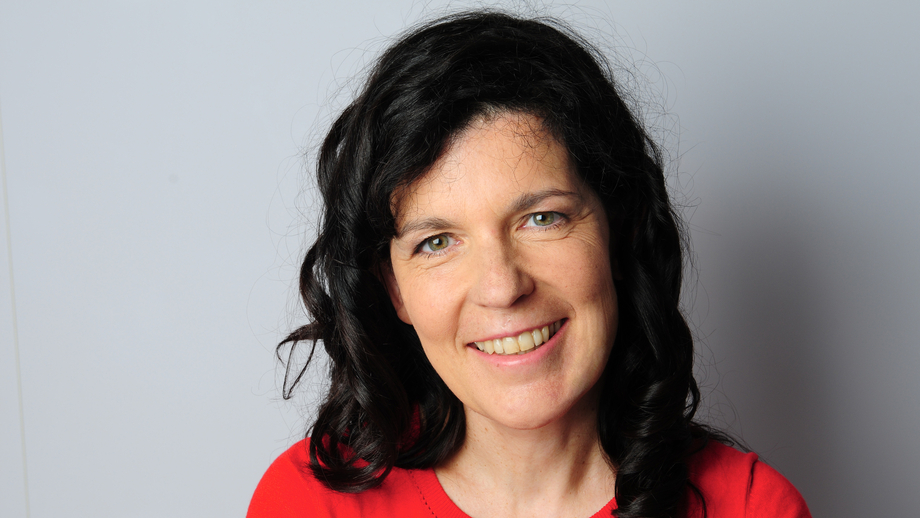 The Leibniz Prize is awarded to Elisabeth André for establishing the research field of conversational emotional agents in the field of artificial intelligence. It lays the foundations for future AI systems to be able to act in a more human-centred manner. In her doctoral thesis, André already dealt with verbal and non-verbal signals for human-machine communication. Furthermore, she dedicated herself early on to the current topic of trust in human-machine communication, established pain recognition as a relevant capability for machine-learning-based health assistance and addressed issues regarding the acceptance of the autonomy of machines. With the development of the open-source framework SSI (Social Signal Interpretation) for recording and analysing multimodal signals such as eye movement, speech and gestures, André has finally succeeded in making a contribution that goes far beyond computer science. Today, SSI is used worldwide for a wide variety of tasks, for example to give robots or virtual characters the ability to recognise and react to a human being’s emotions.

Elisabeth André received her doctorate in computer science from Saarland University in 1995. She previously headed several projects at the German Research Center for Artificial Intelligence in Saarbrücken. In 2001, she accepted an appointment to the Chair of Multimodal Human-Technology Interaction at the then newly established Institute of Computer Science at the University of Augsburg. André was a DFG review board member from 2008 to 2012 and has been a member of the German National Academy of Sciences Leopoldina since 2010. In 2019, the Gesellschaft für Informatik (German Informatics Society) chose her as one of the “ten formative minds in German AI history”.