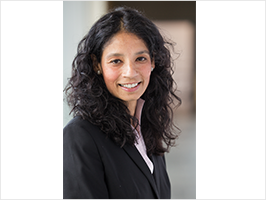 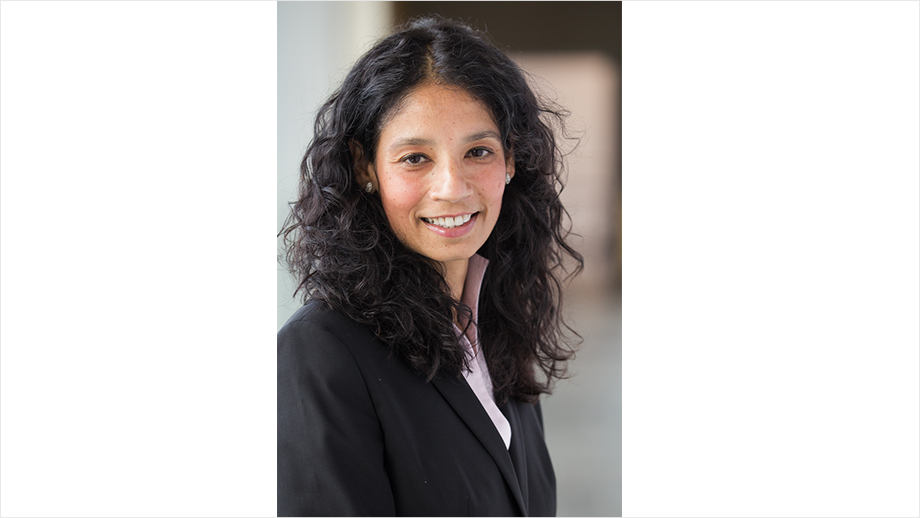 Asifa Akhtar receives the Leibniz Prize for her cell biology work on mechanisms of epigenetic gene regulation. With this work she has made a groundbreaking contribution to the understanding of X-chromosome regulation, also known as “dosage compensation”. This is a mechanism that ensures that the genes of the X chromosome are produced in equal strength in the male and female sex. Among other things, Akhtar was able to elucidate the molecular mechanism that controls the different function of MOF (males-absent on the first protein) histone acetyltransferases on the X chromosome and the autosomes. Akhtar further recognised that MOFs are also involved in other processes of regulating the genome. These findings are fundamental to understanding developmental and pathological processes such as cancer. More recently, Akhtar discovered that, in addition to their role in regulating gene expression in the nucleus, MOFs are also instrumental in regulating genes in mitochondria. This explains for the first time how epigenetic gene expression is coordinated between the nucleus and mitochondria based on cellular metabolism.

Asifa Akhtar received her PhD from the Imperial Cancer Research Fund in London in 1997. She continued her research at the European Molecular Biology Laboratory in Heidelberg, where – after an interim period at LMU Munich – she headed a Research Group from 2001 to 2009. She then moved to the Max Planck Institute of Immunobiology and Epigenetics in Freiburg, where she was appointed Director of the Department of Chromatin Regulation in 2013. Akhtar has been a member of the German National Academy of Sciences Leopoldina since 2019.