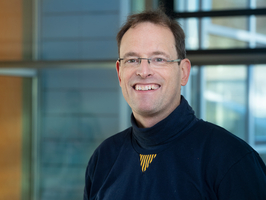 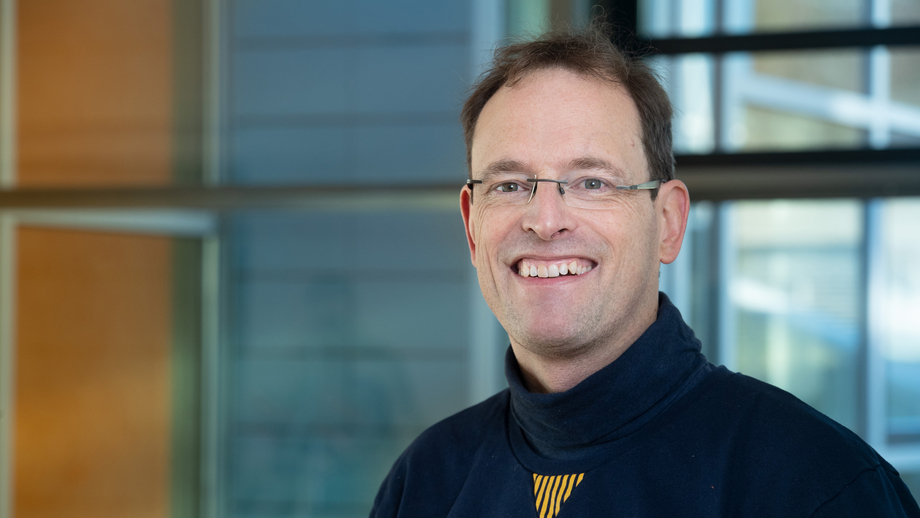 The Leibniz Prize is to be awarded to Markus Reichstein in recognition of his contributions to data-driven research on the link between climate and biosphere and, in particular, the interaction between terrestrial carbon and water cycles. By developing dense monitoring processes and analyses, Reichstein became the first person to decipher the feedbacks between the carbon and water cycles and between these cycles and the climate. These fundamental insights lay the foundations not only for digitally mapping but also for reliably predicting these material flows on Earth. Reichstein has also clarified how extreme climate events interact with the carbon and water flows and thus, in turn, impact the climate. Reichstein's work has now made it possible to fill in data networks and data gaps on material flows on our planet. This is an important prerequisite for predicting the reciprocal influences of climate change and ecosystems using Earth system modelling.

Markus Reichstein studied landscape ecology, botany, chemistry and computer science in Münster and earned his doctorate in 2001 in Bayreuth, where he worked for a further two years as a research assistant. Between 2003 and 2006, he was a Marie Curie Research Fellow at the Forest Ecology Lab of Tuscia University in Italy. Beginning in 2006, he led a group at the Max Planck Institute for Biogeochemistry in Jena, where he was appointed director in 2012. Since 2014, he has also been Professor of Global Geoecology at the University of Jena. Reichstein has won a number of awards, including the American Geophysical Union Piers J. Sellers Global Environmental Change Mid-Career Award 2018, the Max Planck Research Award 2013 and an ERC Starting Grant.