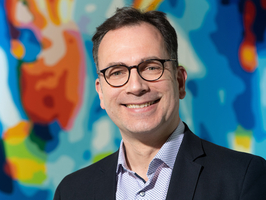 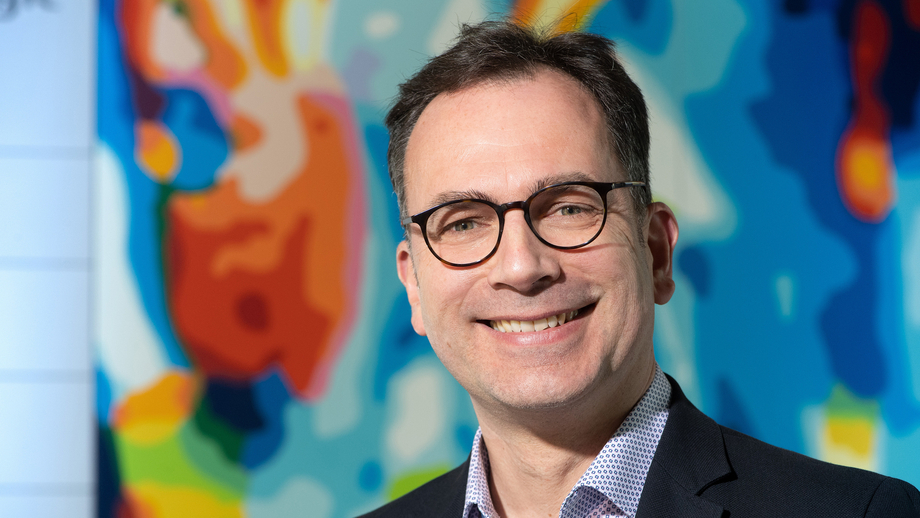 Marco Prinz is to be awarded the Leibniz Prize for his outstanding work in the field of neuroimmunology, which has brought about a fundamentally new understanding of the immune response in the brain. He has made ground-breaking contributions to the role of the innate immune system in the central nervous system. His discoveries have changed the previous image of a largely heterogeneous population of immune cells in the brain, indicating instead distinct cell types and signalling pathways. These play an important role in the processes of homoeostasis and inflammatory responses and are therefore of critical importance to brain development, the causes of the onset of disease and the progress of inflammatory and neurodegenerative conditions. Prinz's innovative methodological approaches influence immunology and neuroscience far beyond his field of research. They point the way to possible new treatments for inflammatory and neurodegenerative diseases of the central nervous system.

Marco Prinz studied medicine at HU Berlin, where he also earned his doctorate. After postdoctoral posts at the Max Delbrück Center, University Hospital Zurich and the University of Göttingen, Prinz accepted a post as professor and clinical director of the Institute of Neuropathology at the University of Freiburg Medical Center in 2008. He was co-spokesperson for the DFG Research Unit "Brain Macrophages" (2010-2015) and is the spokesperson for CRC/Transregio "NeuroMac" (since 2017). In 2015, Prinz was awarded DFG funding for a Reinhart Koselleck project and in 2018 he won the Ernst Jung Prize for Medicine.