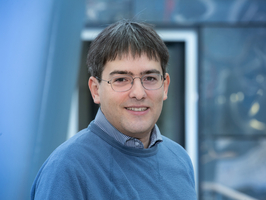 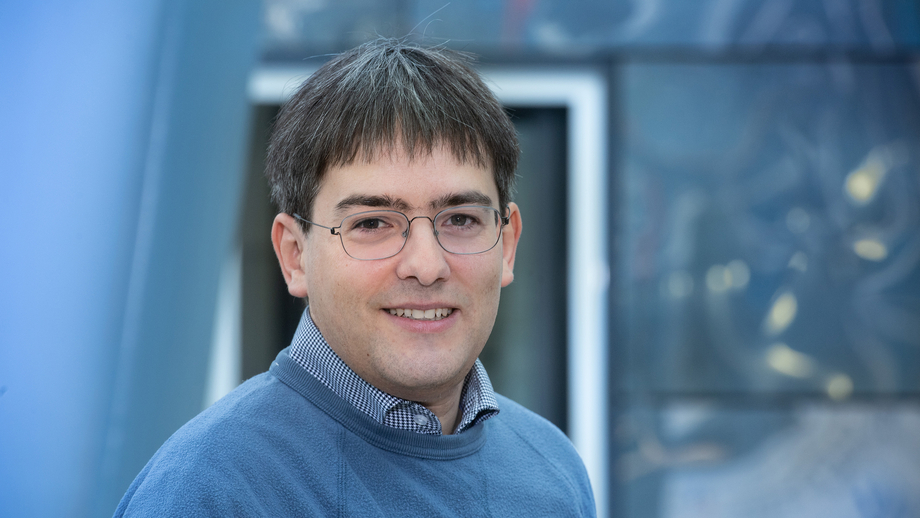 The Leibniz Prize for Thomas Neumann honours his internationally recognised work on the efficient management and analysis of large volumes of data. Neumann developed the database system HyPer with a whole series of innovations that enable database systems to use large main memories and numerous cores. HyPer can also handle both transactional processing with a high proportion of data modifications and complex evaluations of large data volumes. On this basis, HyPer has already outperformed the world's fastest conventional database systems. Through the creation of HyPer, Neumann has reoriented the economically and societally relevant research field of in-memory database systems and generated important impetus for international research. He has also successfully transferred his scientific findings to industry: HyPer was commercialised by a spin-off of the same name and has since been acquired by the market leader in fast interactive data evaluation, Tableau Software.

Thomas Neumann earned his doctorate in computer science in 2005 in Mannheim, where he studied business informatics. He subsequently became a Senior Researcher at the Max Planck Institute for Informatics in Saarbrücken and received his habilitation at Saarland University. In 2010, he accepted a professorship at TUM, where he has held a W3 professorship in database systems since 2017. Neumann's work has been recognised by a number of awards, including the VLDB (Very Large Data Bases) Early Career Research Contribution Award in 2014. In 2016, he was awarded an ERC Consolidator Grant.