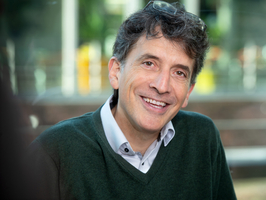 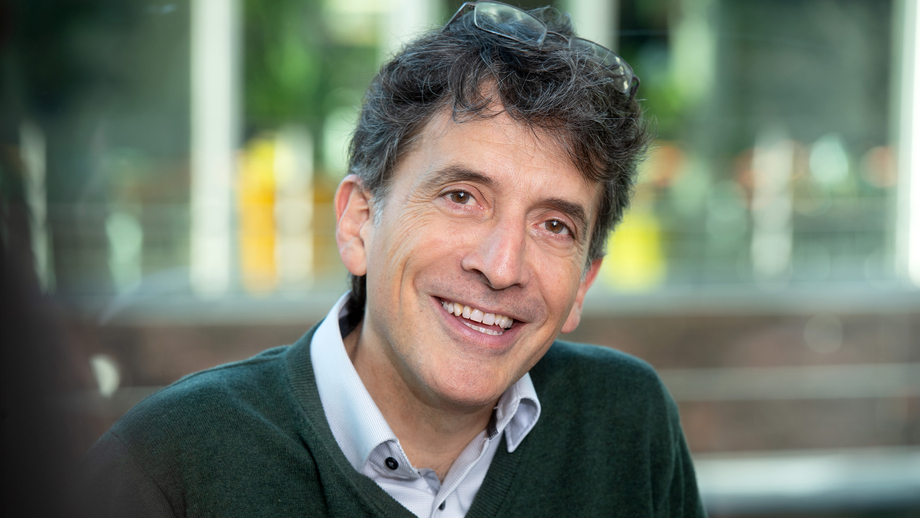 Andrea Musacchio is to receive the Leibniz Prize for his pioneering work in structural biology, specifically the mechanisms of chromosome segregation in cell division. Musacchio focuses on the structure and function of the kinetochore, an extremely complex structure that plays a key role in the distribution of chromosomes among the daughter cells when a cell divides. By combining structural analysis with biochemical and cell biology studies, he has obtained fundamental insights into the function and regulation of the kinetochore, making an outstanding contribution to our understanding of the critical phases of cell division. His contribution to clarifying how the attachment of microtubules to chromosomes is regulated was equally important: he identified a crucial control mechanism which ensures that cell division is delayed until all chromosomes are attached. Using the Mad2 template model, he laid the foundations for understanding how this stage is controlled during cell division.

Following his studies in biology at the Tor Vergata University of Rome, Andrea Musacchio earned his doctorate at the European Molecular Biology Laboratory (EMBL) in Heidelberg. As a postdoctoral researcher, he was based at Harvard Medical School and starting in 1998 he led a research group at the European Institute of Oncology in Milan. Since 2011, Musacchio has been Director of the Department of Mechanistic Cell Biology at the Max Planck Institute of Molecular Physiology in Dortmund, and since 2012 he has been an honorary professor at the University of Duisburg-Essen. In 2009, he was elected a member of the European Molecular Biology Organization (EMBO). He has received two ERC Advanced Grants (2009 and 2015) and in 2020 he will take over the chair of the Max Planck Society's Biology and Medicine Section.