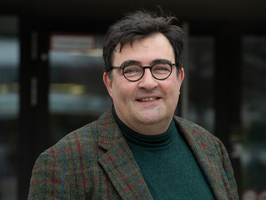 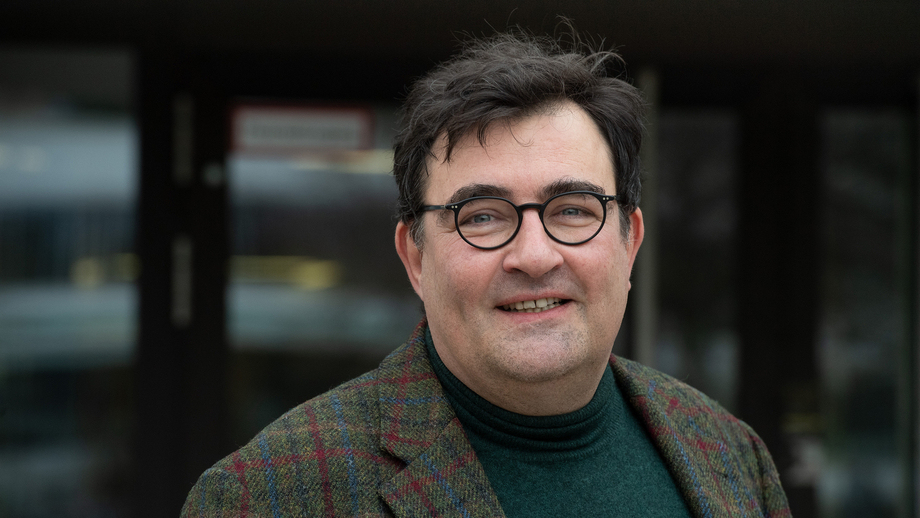 In Thomas Kaufmann, the Leibniz Prize is being awarded to one of the most internationally significant Reformation researchers. His extensive and varied work on the ecclesiastical history of the Reformation and the confessional era has changed our understanding of Martin Luther, the complex movement of the Reformation in world history and the formation of denominational churches. For instance, he has highlighted the genuinely religious motives in the process of confessionalisation in a new way without neglecting the interwoven political, social and economic factors. Kaufmann has also brought the Reformation era to a wider audience without anachronistically abbreviating it. This is especially true of the historical figure of Martin Luther and his relationship with the Jewish community. Kaufmann's book 'Luther and the Jews' (2014), which describes Luther's anti-Semitism, influenced the public debate during the Reformation anniversary year. Through these and other works, he has made significant contributions not only to historical research but also to interfaith understanding.

Thomas Kaufmann studied Protestant theology in Münster, Tübingen and Göttingen, where he earned his doctorate in 1990 and completed his habilitation in 1994. In 1996, he accepted a professorship in Church History at LMU Munich. In 2000, he returned to the University of Göttingen, where he still teaches today. In 2017, he received an honorary doctorate from the University of Oslo. Since 2017, Kaufmann has also been a member of the selection committee for the Alexander von Humboldt professorship and a trustee of the Herzog August Library in Wolfenbüttel. He is engaged in academic self-governance as a member of the DFG's Theology review board.