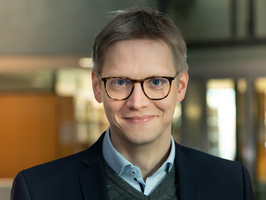 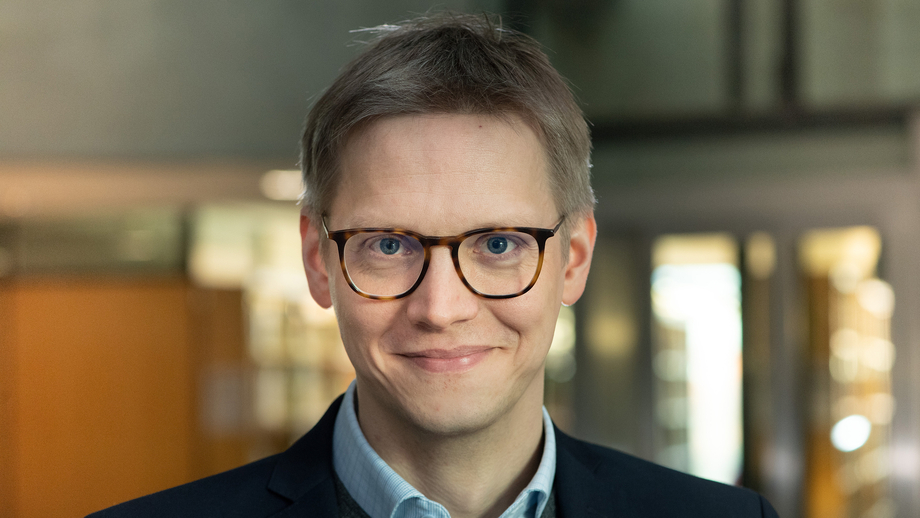 Johannes Grave is to receive the Leibniz Prize for his standard-setting work in the history of art, focusing on the period of Goethe, the Romantic period and the Early Modern period. He is also being recognised for his interdisciplinary perspective, which links art history with other disciplines, particularly philosophy, literature and the history of ideas, in a new way. Grave's work exhibits an exceptional diversity of themes. As well as avoiding specialisation in one particular period or genre, he also achieves cohesion in his work through a consistent orientation towards basic theoretical and historical questions. He is especially interested in points of view, as shown by the titles of his publications, for example 'Architekturen des Sehens' (Architectures of Seeing) and 'Kunst des Betrachtens' (The Art of Looking) and, more recently, aspects of temporality in images. His work has set the standard of research in many areas, for instance for the Renaissance and Classicism. By combining fineness in the analysis of works of art with conceptual penetration of research questions in art theory, he has opened up new perspectives in the history of art.