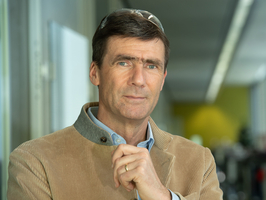 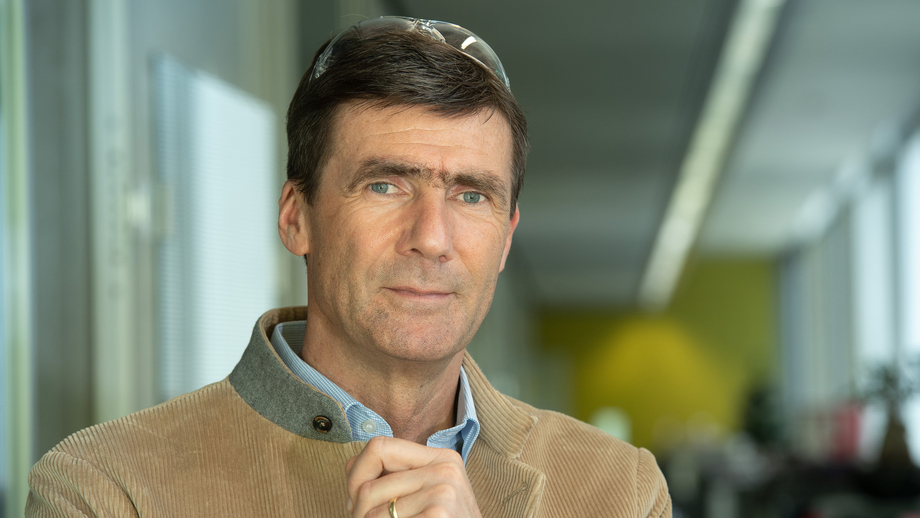 The Leibniz Prize for Thorsten Bach recognises his seminal work in the field of organic photochemistry and particularly light-induced enantioselective catalysis. Organic photochemistry is concerned with chemical reactions and molecular transformations which are controlled by light. However, for a long time photochemistry was considered essentially unsuitable for the targeted production of chiral molecules – compounds that behave structurally like left and right hands. Through his research, Bach has shown that this is possible, and in so doing he has opened up a new field of research now known internationally as photoredox catalysis. Bach also developed a special catalyst that can distinguish between two enantiomers, allowing a racemic mixture to be selectively converted into a particular enantiomer. Deracemisation reactions like this cannot be achieved with other methods. They open up new fields of applications in many areas of chemical synthesis, including pharmaceutics.

Thorsten Bach studied chemistry in Heidelberg and Los Angeles and earned his doctorate in Marburg in 1991. After a stint as a postdoctoral researcher at Harvard University, he completed his habilitation in Münster in 1996. Soon after this, he accepted a professorship in Marburg and since 2000 he has held a chair at TUM. In recognition of his work, Bach has received awards from the German Chemical Society and in 2015 he received an ERC Advanced Grant. He is a member of the Leopoldina and the Bavarian Academy of Sciences and Humanities and serves as a member of the DFG's Molecular Chemistry review board.