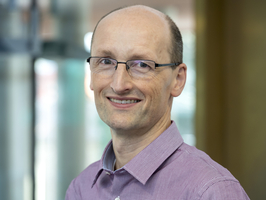 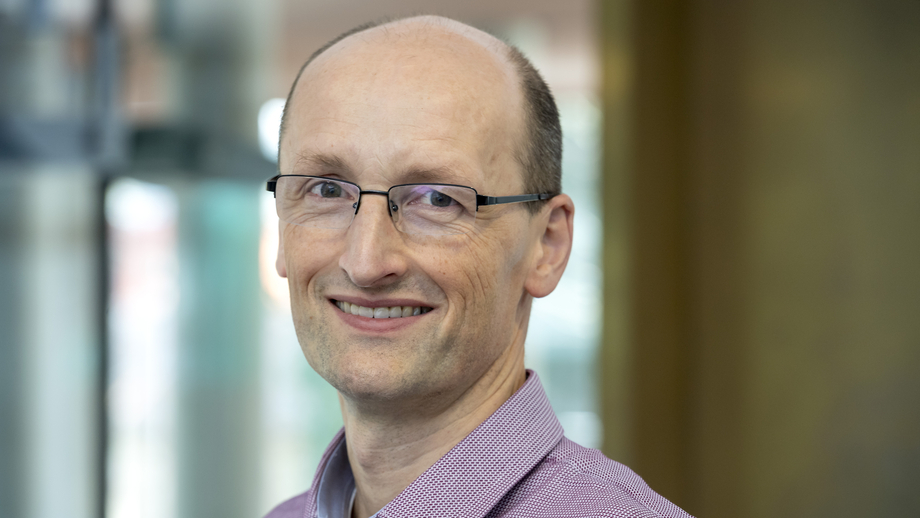 Wolfgang Wernsdorfer will be presented with the Leibniz Prize in recognition of his pioneering work on nanomagnetism and single-molecule magnets. Wernsdorfer epitomises the enormous progress that has been made in this field, which ranges from fundamental investigations of single-molecule magnets to molecular quantum spintronics. As a doctoral researcher he developed a groundbreaking measuring instrument known as nano-SQUID that allowed him to study the magnetic properties of individual nanostructures and molecules. Using this apparatus he was also able to investigate other physical phenomena, including the mechanism of magnetisation reversal. In addition, Wernsdorfer demonstrated that individual molecules have a significant magnetic moment and can exhibit a stable orientation similar to conventional magnets for a long period of time – something previously considered impossible. These single-molecule magnets possess not only the classic properties of magnets but also quantum properties that could be used in the development of quantum computers. To this end, Wernsdorfer is currently working on integrating small molecular quantum processors into state-of-the-art quantum electronics.

Wolfgang Wernsdorfer studied physics at the University of Würzburg. He then moved to the Louis Néel Institute in Grenoble, where he earned his doctorate in 1996 and completed his habilitation in 2002, serving most recently as Research Director. In 2016 he was appointed a Humboldt Professor at the Karlsruhe Institute of Technology (KIT).