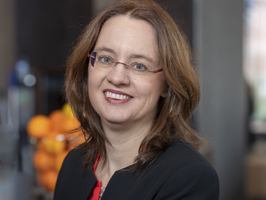 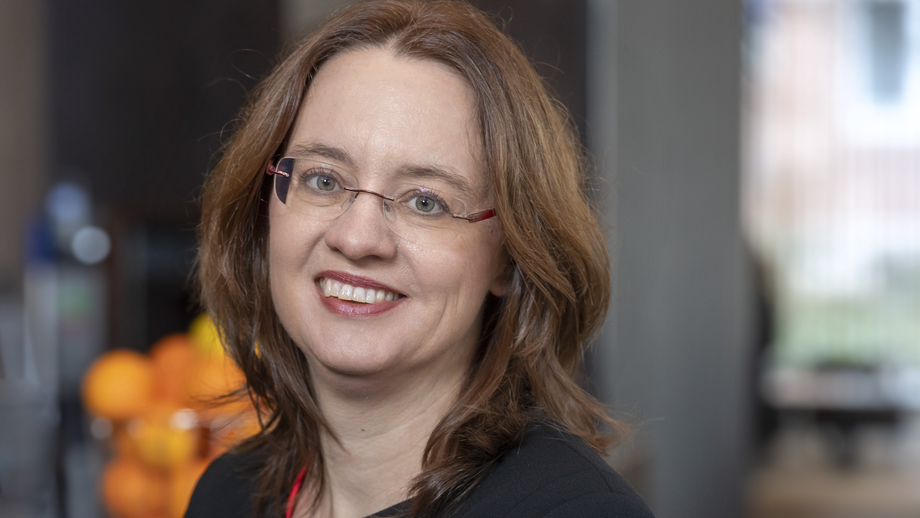 Michèle Tertilt is being presented with the Leibniz Prize for her work and achievements at the interface of macroeconomics, development economics and family economics, with which she has opened up new perspectives in economic studies. Tertilt’s research focuses on the influence of gender roles and family structures on economic growth, investments in human capital and economic development. Through this approach she has integrated family economics into development economics and macroeconomics. In her paper “Women’s Liberation: What’s in It for Men?” (2009), for example, she investigated the assertion of women’s rights in the second half of the 19th century. Especially in its early phase, this was associated in Great Britain and the USA with a drastic decline in the birth rate and a rapid increase in general school education. For this topic, as with others, Tertilt combines complex economic equilibrium models with empirical and economic-historical investigations. She also engages in debates on current economic policy issues.

Michèle Tertilt studied economics in Bielefeld and at the University of Minnesota, where she also earned her doctorate. For eight years she was Assistant Professor at Stanford University before returning to Germany in 2010 to accept a professorship at the University of Mannheim. In Mannheim she is currently a project leader in the DFG-funded CRC “Economic Perspectives on Societal Challenges”. Between 2013 and 2017, she also served as a Managing Editor of the “Review of Economic Studies”, one of the most renowned journals in economics.