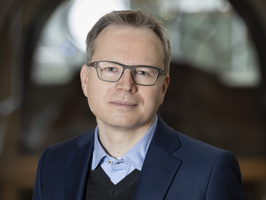 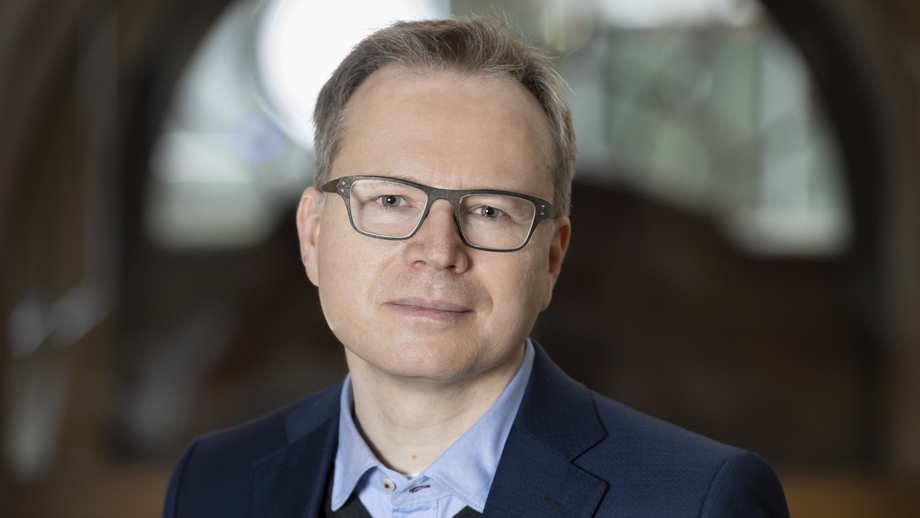 Andreas Reckwitz, one of today’s leading and most original social diagnosticians, will be presented with the Leibniz Prize for his outstanding research work. He has produced wide-ranging and detailed analyses of structural change in modern western societies, combining sociological investigations of everyday life, work and consumption and digital subjectification. In his habilitation thesis “Das hybride Subjekt” (“The Hybrid Subject”), published in 2006, Reckwitz developed his central theme of modern subjectivity, which he analysed with the aid of a series of ‘subject cultures’ since the 18th century. He further advanced this approach in his widely received book “Die Erfindung der Kreativität” (“The Invention of Creativity”) in 2012. Here, he classified processes of social change as dynamics of aestheticisation in art, consumption and the working world. In 2017, Reckwitz’s work culminated in the social-theoretical design of a ‘society of singularities’. In this work (“Gesellschaft der Singularitäten”) he details the evolution from an industrial society to a knowledge and culture economy, in which the aim is to increase ‘singularity capital’. On this basis, he proposed a new theory of social classes and illuminated the forms of politics that correspond to this society.

Andreas Reckwitz studied sociology, political science and philosophy in Bonn, Hamburg and Cambridge and earned his doctorate in Hamburg, where he completed his habilitation in 2005. In the same year he was appointed to a professorship at the University of Konstanz, where he was involved in the Cluster of Excellence “Cultural Foundations of Social Integration”. Since 2010 he has been Professor of Comparative Cultural Sociology at European University Viadrina in Frankfurt an der Oder and a regular visiting professor at the University of St. Gallen, Switzerland.