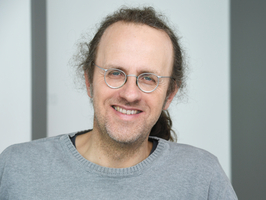 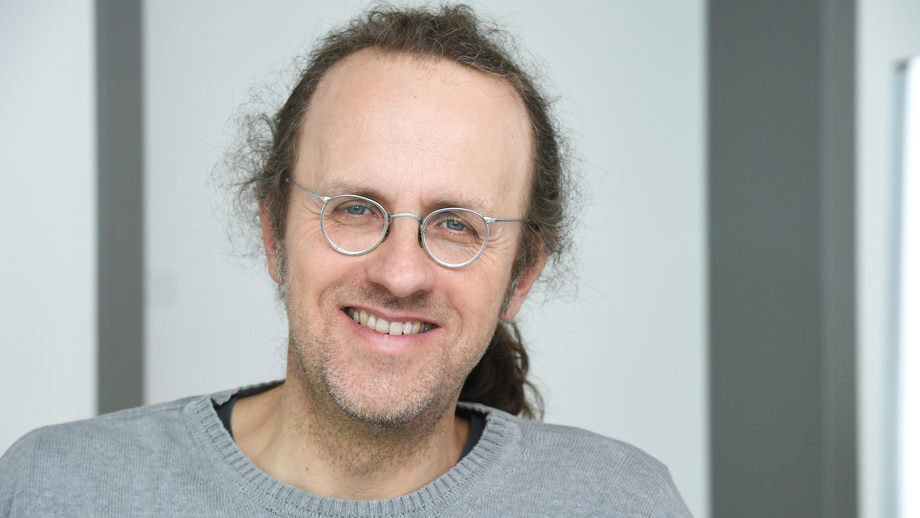 Computer scientist Bernhard Schölkopf was selected to receive the Leibniz Prize for essential contributions to the theory and success of machine learning. At the beginning of his research career Schölkopf was already interested in support vector machines (SVMs), which enable the classification of input data. SVMs are not machines in the traditional sense, but a mathematical procedure for pattern recognition. Schölkopf developed an algorithm that uses a kernel to perform calculations implicitly in a higher-dimensional space. This elegant simplification laid the foundations for the tremendous success of SVMs. The research field of these ‘kernel machines’ is now among the most important paradigms in machine learning. The process detects patterns in the learning data and can then recognise these patterns in previously unknown data. More recently, Schölkopf turned to the little-studied field of causal inference, the use of causality in statistical learning processes. These processes could provide a future basis for reliable intelligent systems, such as robots or autonomous vehicles.

Bernhard Schölkopf studied physics in Tübingen and then worked at Bell Laboratories, New Jersey with Vladimir Vapnik, the pioneer of support vector machines. After earning his doctorate from TU Berlin in 1997, he worked at the Society for Mathematics and Data Processing (GMD) and at Microsoft Research in Cambridge. In 2001 he became director of the Max Planck Institute for Biological Cybernetics in Tübingen and in 2011 he moved, with his research group, to the Max Planck Institute for Intelligent Systems as its founding director. Schölkopf is an honorary professor at TU Berlin and the University of Tübingen.