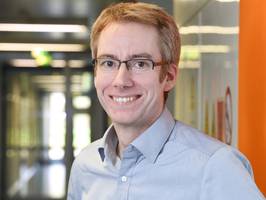 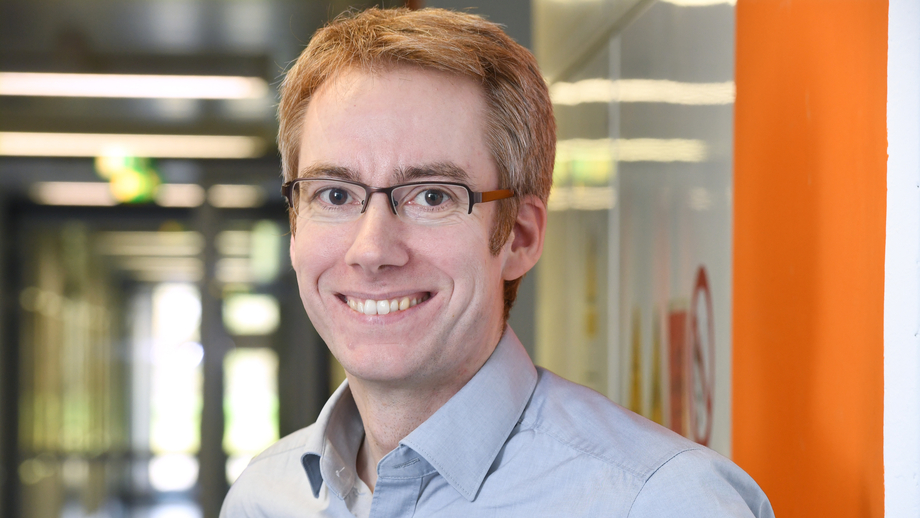 Claus Ropers, a leading researcher in electron microscopy who has made a significant contribution to the new field of quantum optics of electrons, will be recognised with the Leibniz Prize for his outstanding work. Among his most recent achievements, in 2015 he demonstrated that it is possible to manipulate the quantum state of a free electron beam in a transmission electron microscope. Prior to this, his work on the control of photoemission from extremely thin metal tips using terahertz and optical fields made a fundamental contribution to the future development of ultrafast scanning probe microscopes. His research into the generation of energy-rich ultraviolet radiation on plasmonic nanostructures gained worldwide attention. Ropers has consistently translated complex theoretical concepts into experimental form, initiating a variety of innovative research approaches and opening up new dimensions in time-resolved electron microscopy.

Claus Ropers studied physics in Göttingen and at Berkeley and, after working at the Max Born Institute Berlin, earned his doctorate from Humboldt University. He subsequently returned to Göttingen, initially as a junior professor and head of his own working group. In 2011 he was appointed Professor of Experimental Solid-State Physics. Among other accolades, Ropers has been awarded the Walter Schottky Prize of the German Physics Society.