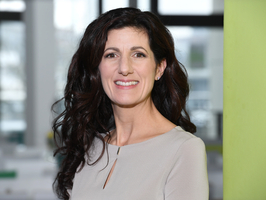 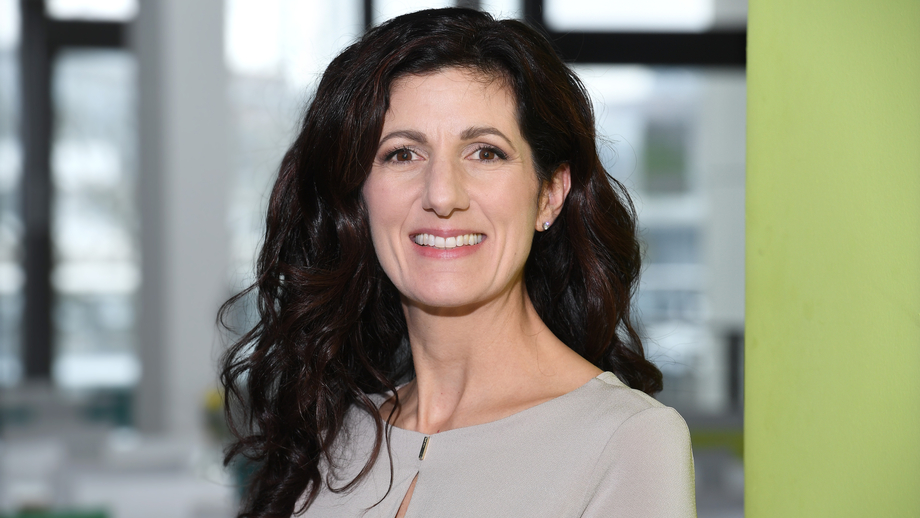 The Leibniz Prize will be presented to Erika L. Pearce for her outstanding work in metabolism and inflammation research. Her main research interests are the regulation of the immune system and of T cells, a group of white blood cells, and, in particular, the influence of metabolism on control of the immune response. Pearce demonstrated that a modified supply of glucose and the associated metabolic changes influence T-cell response. She has also decoded the signalling mechanisms that determine immunometabolic programming in T cells. She has therefore illuminated fundamental mechanisms in cell biology and linked them to important clinical applications: her findings are of immense importance to the current understanding of the way the body defends itself against tumours and pathogens and to the development of immunotherapies.

In 2015 Erika Pearce was appointed director of the Max Planck Institute of Immunobiology and Epigenetics in Freiburg, where she heads the Department of Immunometabolism. Pearce studied biology at Cornell University and earned her doctorate in cell and molecular biology from the University of Pennsylvania in 2005. In 2011 she became Assistant Professor and later Associate Professor at the Washington University School of Medicine in St. Louis, from where she moved to her current role.