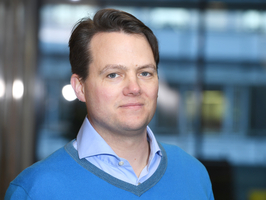 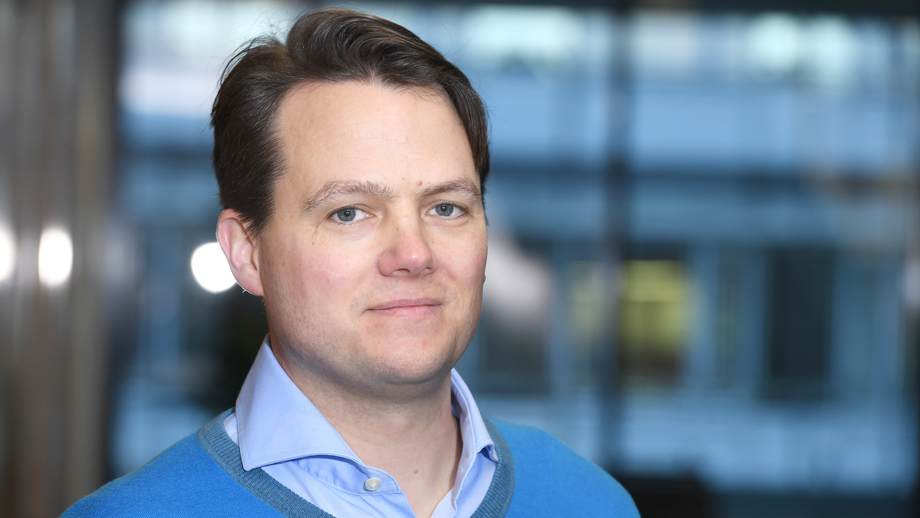 Veit Hornung and Eicke Latz will share the Leibniz Prize as two of the world’s most influential researchers in the field of innate immune responses.
Their seminal papers on cytosolic sensing, which uniquely complement one another, have contributed to the international advancement of this area of research.

Veit Hornung became interested in core questions relating to innate immunity early on in his career. He studied the molecular basis of nucleic acid sensing in the cytoplasm, the cell substance enclosed by the membrane. He identified both the first virus ligand, which is detected in the cytoplasm, and the first cytosolic receptor (RIG-I) for viral DNA, which functions inside the cell. Both mechanisms are part of the complex innate immune response; their discovery is not only groundbreaking in basic research but also has useful applications in immunotherapy. Hornung’s work has also laid the foundations for the development of new ‘small molecules’ as therapeutically effective immune modulators.

After studying human medicine, Hornung’s research interests began with his doctorate at LMU Munich. As a postdoctoral researcher at the University of Massachusetts Medical School in Worcester, he collaborated with Eicke Latz, who now shares the Leibniz Prize with him. In 2008 he was appointed Professor of Clinical Biochemistry at the University of Bonn before returning to LMU Munich to take up a professorship in 2015. Hornung already has multiple awards to his credit, including the Heinz Maier-Leibnitz Prize, presented by the DFG in 2007. 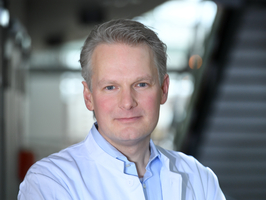 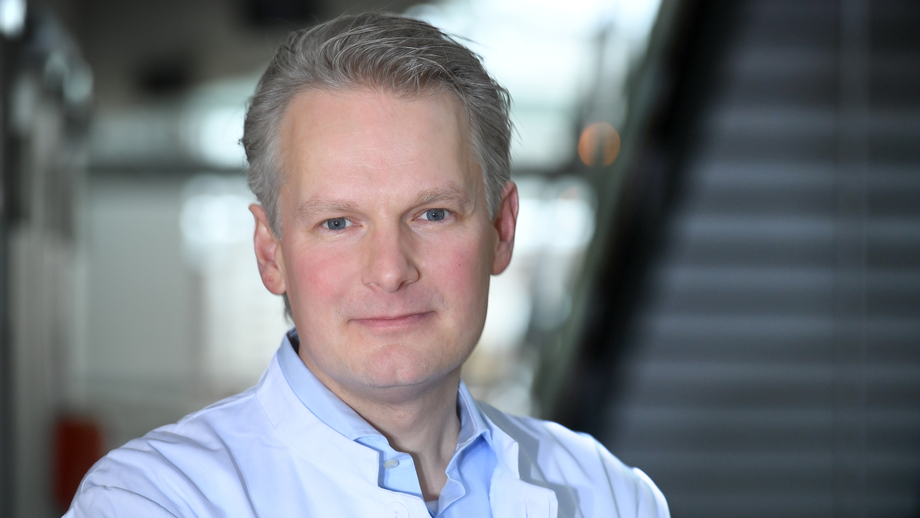 For many years Eicke Latz has been studying the ‘inflammation workshop’ of cells. He is especially interested in the activation mechanisms of the inflammasome, a multiprotein complex stimulated by bacterial components or uric acid crystals. Latz discovered the DNA-sensing AIM2 inflammasome and demonstrated the effect of crystalline or aggregate structures in immune system cells. Since the activation of inflammasomes plays an important role in lifestyle diseases such as diabetes or Alzheimer’s, his research has important implications for the diagnosis and treatment of these conditions. Through his work, Latz has had a profound impact on the field of innate immunity, developing new therapeutic concepts and influencing other research areas such as metabolic science and neuroscience.