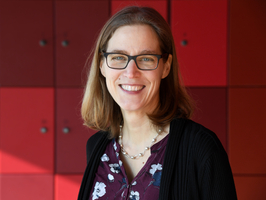 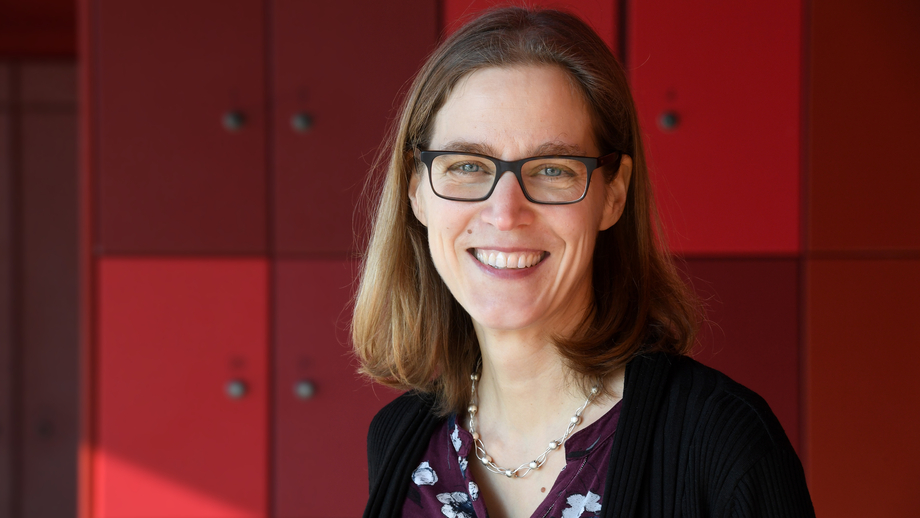 Nicola Fuchs-Schündeln will be recognised with the Leibniz Prize for her methodological innovations and continuous development of the field of economics. Fuchs-Schündeln’s research is grounded in macroeconomics but is characterised by the fact that she introduces microeconomic questions and microeconometric methods into macroeconomics. This basis has given rise to an influential body of empirical work. For example, the ‘natural experiment’ method has been widely used in microeconomics since the 1990s but had encountered justified reservations in macroeconomics. In the reunification of Germany, Fuchs-Schündeln recognised an event that could be investigated as a ‘natural experiment’, since it marked a coming-together of populations with different economic and political experiences whose behaviour could be studied against the background of these experiences. Starting with this breakthrough, she has also concentrated on studying individual saving and consumer behaviour and the formation of individual preferences, for example in relation to availability of employment, which in economics were previously regarded as being exogenously determined.

Nicola Fuchs-Schündeln studied economics and Latin American studies at the University of Cologne and earned her doctorate from Yale University in 2004. Starting in 2004, she spent five years as an Assistant Professor at Harvard University before accepting the position of Professor of Macroeconomics and Development at Goethe University Frankfurt in 2009.