Sociology, Max Planck Institute for the Study of Societies, Cologne 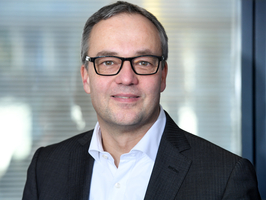 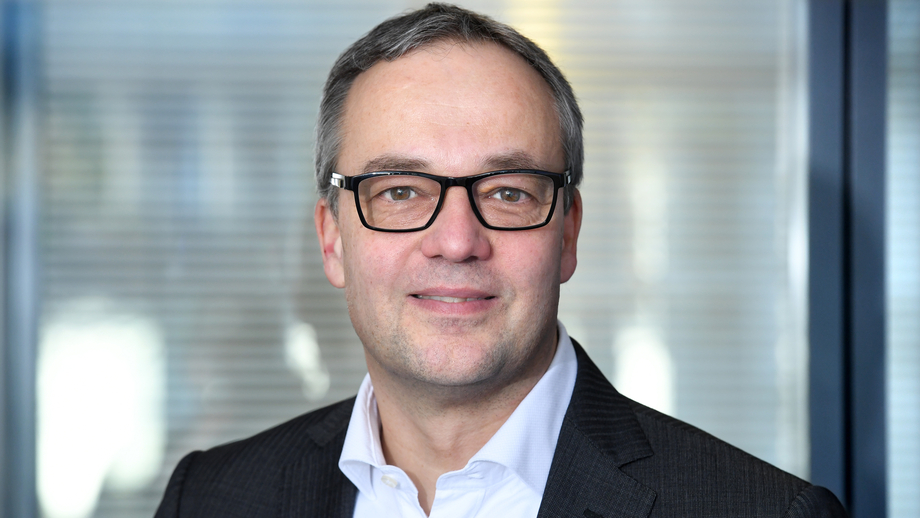 Jens Beckert was selected for the 2018 Leibniz Prize for his contribution to the renewal of an interdisciplinary perspective in the social sciences, particularly at the intersection of sociology and economics – two disciplines that have largely developed separately from each other for a long time. In his dissertation entitled ‘Grenzen des Marktes’ [Limits of the Market] (1996), Beckert was already laying the groundwork for embedding economic questions in a sociological context. In his habilitation thesis, ‘Unverdientes Vermögen’ [Unearned Wealth] (2003), he developed a comparative sociology of inheritance law in which he examined how different ideas about family cohesion, merit and recognition are reflected in law. This also brought him considerable recognition in the fields of law and history. In his most recent book, ‘Imagined Futures. Fictional Expectations and Capitalist Dynamics’ (2016), Beckert discusses various economic practices and illustrates how different visions of the future are socially coordinated and enable people to deal with uncertainty in the present. In this way, Beckert has combined new empirical research questions with conceptual reflection to examine current problems facing economies and societies.

Jens Beckert has been the director of the Max Planck Institute for the Study of Societies in Cologne since 2005. He studied sociology and business administration in New York and Berlin and earned his doctorate in Berlin in 1996. After a period as a visiting researcher at Harvard University and one year as an Associate Professor in Bremen, he completed his habilitation in Berlin in 2003. Between 2003 and 2005 he was Professor of Theory of Society at the University of Göttingen.