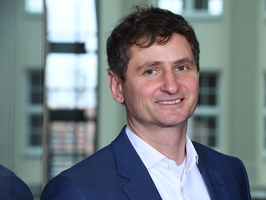 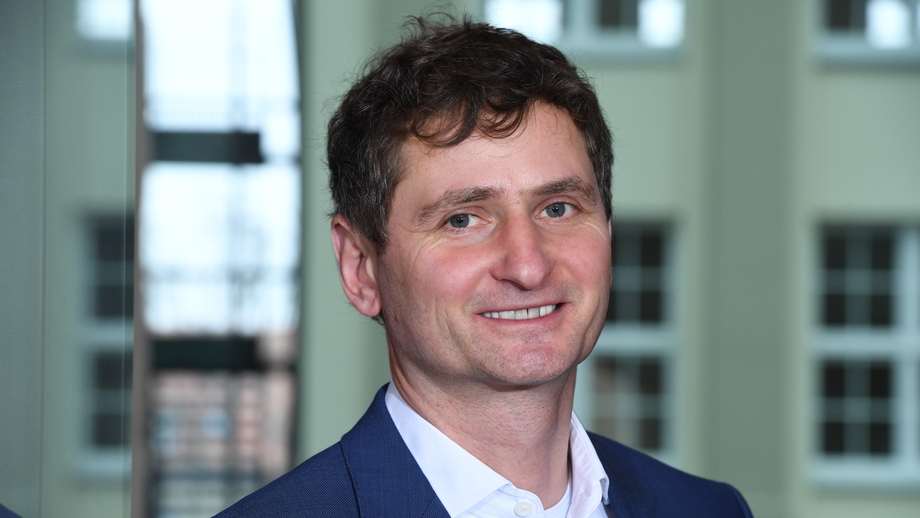 Awarding the Leibniz Prize to Jörg Vogel recognises one of the world’s leading researchers in the field of ribonucleic acid biology. He was selected for his pioneering contributions to our understanding of regulatory RNA molecules in infection biology. Vogel recognised the importance of RNA biochemistry in prokaryotes very early on and has done pioneering work in the application and development of high-throughput sequencing for RNA analysis. Using this method, he has studied the influence of pathogens on the host cell. Vogel has also discovered how small regulatory RNA molecules control protein synthesis and the breakdown of RNA. This in turn has contributed to the development of new methods which can be used in gene therapy. Together with Emmanuelle Charpentier, who won the Leibniz Prize in 2016, Vogel discovered tracrRNA (trans-activating RNA), which made the application of the CRISPR/Cas9 system possible. Vogel thus uncovered general biological principles which play a major role in our understanding of pathogenic microorganisms and are resulting in new treatment approaches.

Jörg Vogel studied biochemistry at the Humboldt University of Berlin, where he also obtained his doctorate on RNA splicing in plants. After doing postdoctoral research in Uppsala and Jerusalem, in 2004 he started an Independent Junior Research Group at the Max Planck Institute for Infection Biology in Berlin. Since 2009 he has been a professor at the University of Würzburg, where he heads the Institute for Molecular Infection Biology.