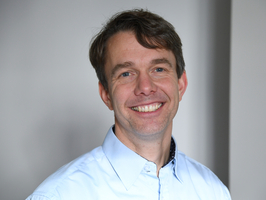 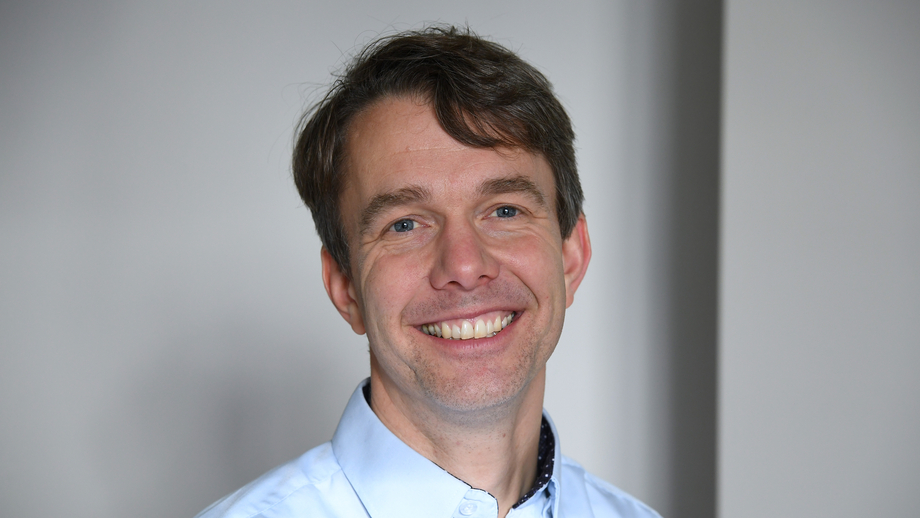 Lutz Mädler will receive the Leibniz Prize in recognition of his pioneering work in the targeted reactive formation of nanoparticles in the gas phase and their effect on living matter. He has developed an improved variant of flame spray pyrolysis for the cost-effective synthesis of nanoparticles, involving the thermochemical splitting of organic compounds. His work has made flame spray pyrolysis available for industrial applications. Mädler subsequently refined this pyrolysis technique when he discovered the droplet explosion phenomenon in flame sprays and its effects on material synthesis. However, as well as looking at the tailored synthesis of nanoparticles, Mädler has also investigated how toxic these particles are to the human body. This is important because many applications, for example paints, textiles and dental fillings, have direct impacts on humans. Mädler was able to demonstrate that interactions between synthetic nanoparticles and biological tissue produce reactive oxygen species which can trigger undesirable reactions.

Lutz Mädler studied physics at the Technical University of Zwickau and then process engineering at Technische Universität Bergakademie Freiberg, where he obtained his doctorate in 1999. He completed his habilitation at ETH Zurich and then, with the support of a DFG fellowship, became a Senior Researcher at the University of California, Los Angeles. In 2008 he was appointed professor at the University of Bremen.