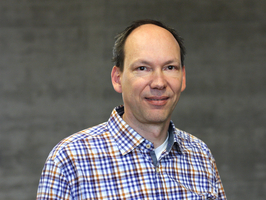 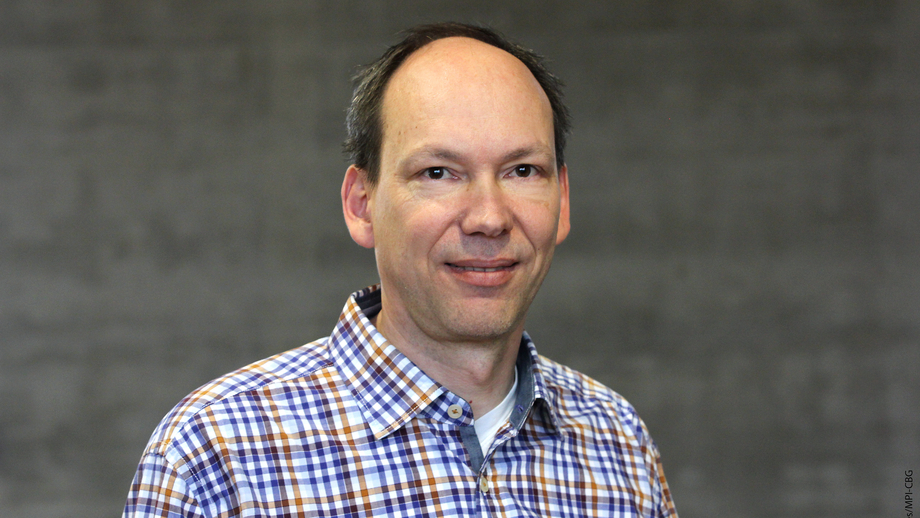 The award of the Leibniz Prize to Frank Jülicher recognises a world-leading researcher in biophysics with the ability to identify universal physical principles in the complex world of living matter. He had already attracted attention with his early work on the physics of hearing and cell mechanics. Through his investigation of active matter – the components of which exhibit autonomous activity, such as molecular motors, which play a key role in cell movement and division – Jülicher has established a new field of research. This raises many fundamental questions in non-equilibrium physics and has also inspired numerous new applications as well as biomimetic design. In collaboration with French researchers, the biophysicist laid the foundations for the dynamics of active matter by formulating a general hydrodynamic theory of active matter. Most recently, Jülicher has turned his attention to the control and organisation of cells in tissue. His seminal work is contributing to our understanding of cell self-organisation in tissue. This phenomenon, as yet poorly understood, is of enormous importance to developmental biology and medical applications.

Frank Jülicher studied physics in Stuttgart and Aachen, received his doctorate in Cologne in 1994 and then spent two years researching in the USA and Canada. He subsequently worked with leading researchers in Paris in the field of soft matter and biophysics, before obtaining his habilitation in 2000 at Paris Diderot University (Paris 7). Since 2002, Jülicher has been the director of the Max Planck Institute for the Physics of Complex Systems in Dresden and Professor of Biophysics at the Technical University of Dresden.