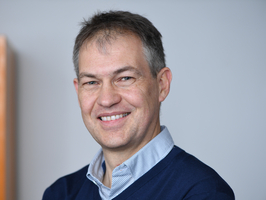 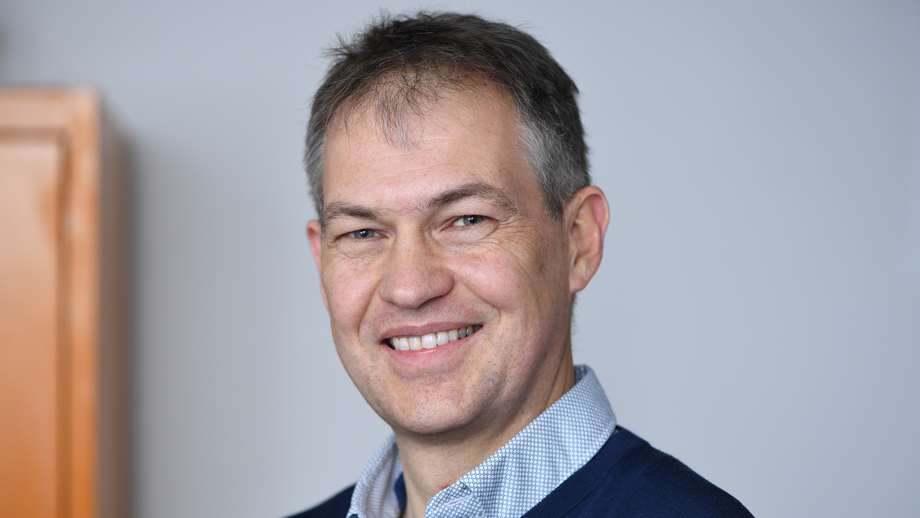 Karl-Peter Hopfner will receive the Leibniz Prize for his outstanding work in structural molecular biology and genome biology, with which he has made pioneering contributions to the field of DNA repair and the cellular detection of foreign nucleic acids. Hopfner’s research focused on the molecular mechanisms of multiprotein complexes, which play an important role in the detection of damaged or viral nucleic acids. These detection processes are crucial to the protection of the genome; errors in detection and repair are among the main reasons for the development of cancer. Building on that work, Hopfner has carried out essential work on DNA double-strand break repair and in recent years has decoded the mechanism of the central MRN complex Mre11-Rad50-Nbs1, a DNA damage sensor. He also contributed substantially to answering the question of how cellular sensors of the innate immune system recognise viral or bacterial nucleic acids in the case of infection. Here, the sensors must distinguish between the body’s own RNA and foreign RNA.

Karl-Peter Hopfner studied biology in Regensburg and in St. Louis, USA. He completed his doctorate at the Max Planck Institute for Biochemistry in Martinsried as part of the Division led by Nobel Prize winner Robert Huber. Between 1999 and 2001 he carried out postdoctoral research at the Scripps Research Institute in La Jolla, before accepting a tenure track professorship at the Gene Center at LMU Munich. He has been a full professor at LMU since 2007.