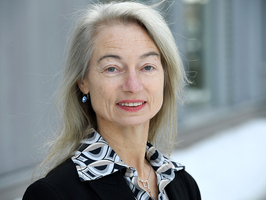 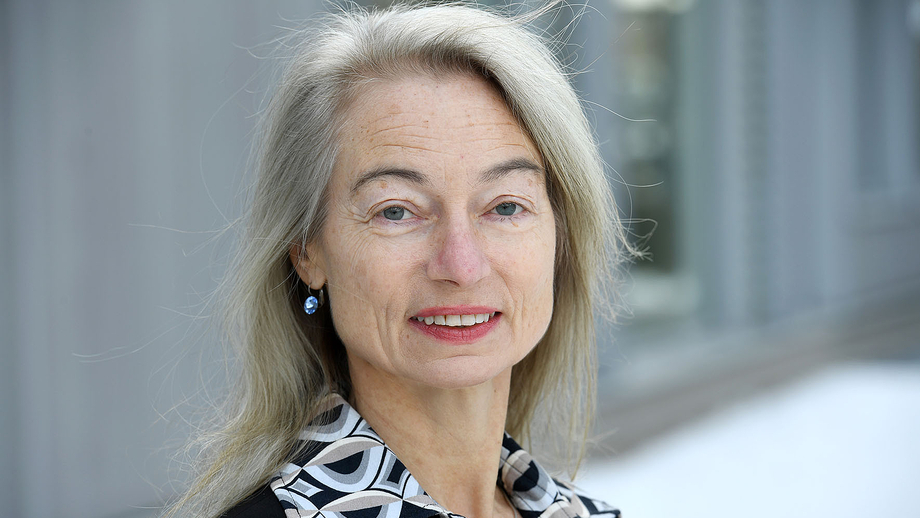 Beatrice Gründler will receive the Leibniz Prize for her studies on the diversity of voices in Arabic poetry and culture. She has been interested in the medium of script and its fundamental importance to Arabic traditions since an early stage in her career, as evidenced for example by her book “The Development of the Arabic Script” (1993). Through her research she has developed a complex media history of the Arab world, from the introduction of paper to book printing and beyond – indeed, she refers to an ‘Arabic book revolution’. In a pilot project for a critical, annotated digital edition of the “Kalila wa-Dimna”, begun in 2015, Gründler has unravelled the history of the text, development and impact of this collection of fables, considered one of the earliest Arabic prose works and a central text of Arabic wisdom literature. Gründler's own approach puts into practice in an exemplary way the encounters between Arabic and European knowledge traditions that she investigates in her work – another reason for the importance of her research.

Beatrice Gründler studied at Strasbourg, Tübingen and Harvard, where she received her doctorate in 1995. After a period at Dartmouth College, she began teaching at Yale University in 1996, first as an assistant professor and from 2002 as Professor of Arabic Literature. In 2014 she returned to Germany, and has since been undertaking research at the Free University of Berlin.