For their services to German-Polish research cooperation, Professor Dr. Agnieszka Chacińska, International Institute of Molecular and Cell Biology in Warsaw, and Professor Dr. Peter Rehling, University of Göttingen, have been chosen to receive the Copernicus Award 2016, presented by the Deutsche Forschungsgemeinschaft (DFG, German Research Foundation) and the Foundation for Polish Science (FNP). The jury representing the DFG and FNP selected the two researchers for their "pioneering work" in the field of molecular cell biology. Their research, said the joint jury, has generated new basic knowledge of the targeted transport of proteins inside cells. Their work on the mechanism that allows proteins to be transported into the mitochondria, a type of organelle, has had a profound impact on our understanding of the biogenesis of mitochondria. The Copernicus Award of 200,000 euros will be presented on 7 June 2016 in Warsaw by the presidents of the DFG and the FNP, Professor Dr. Peter Strohschneider and Professor Dr. Maciej Żylicz.

Professors Rehling and Chacińska have been working together for many years and have produced numerous joint publications. Their collaboration began 15 years ago at the University of Freiburg and has continued to this day. 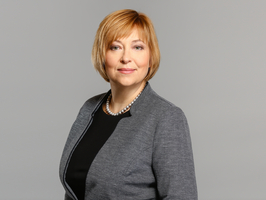 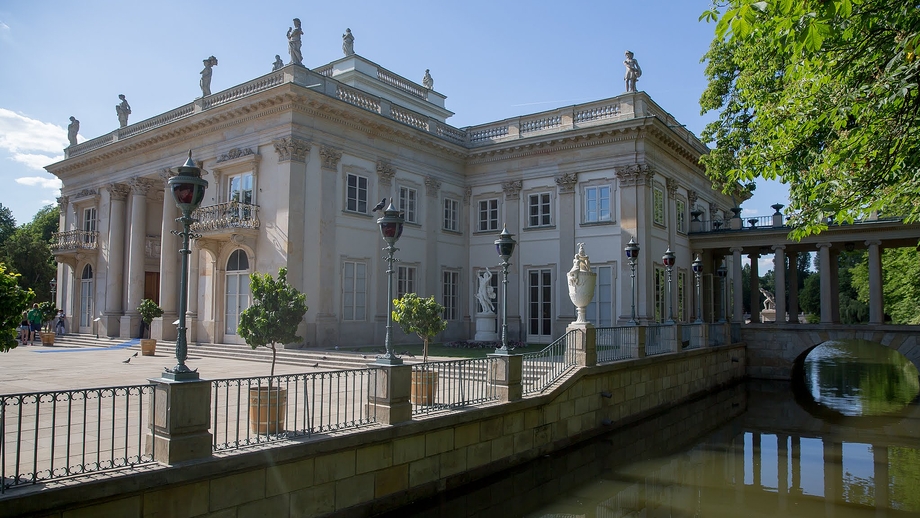 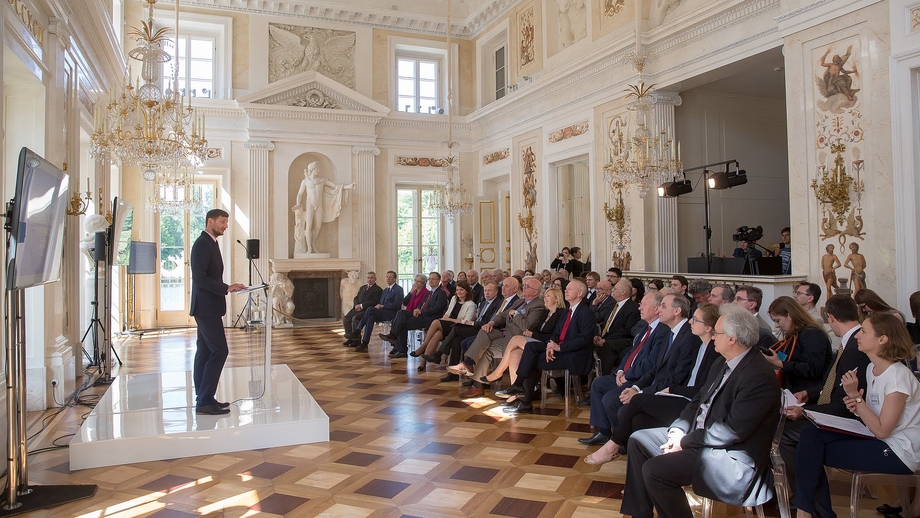 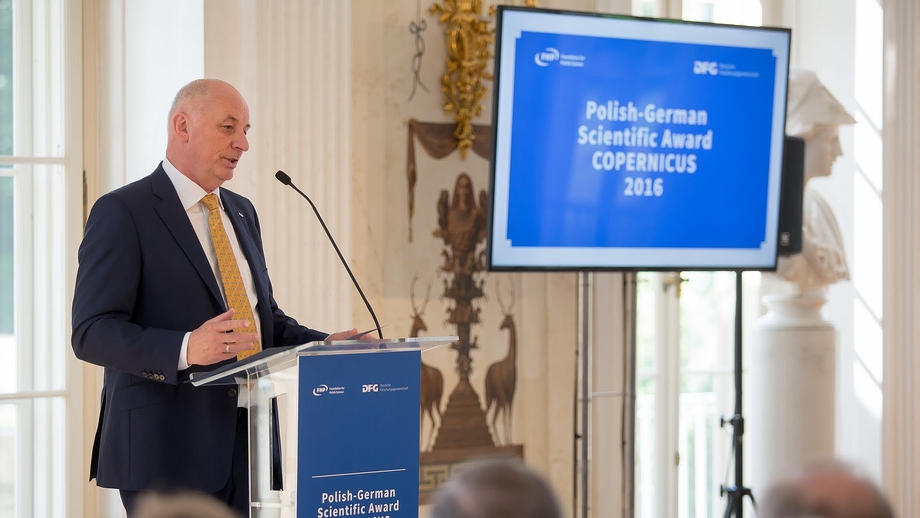 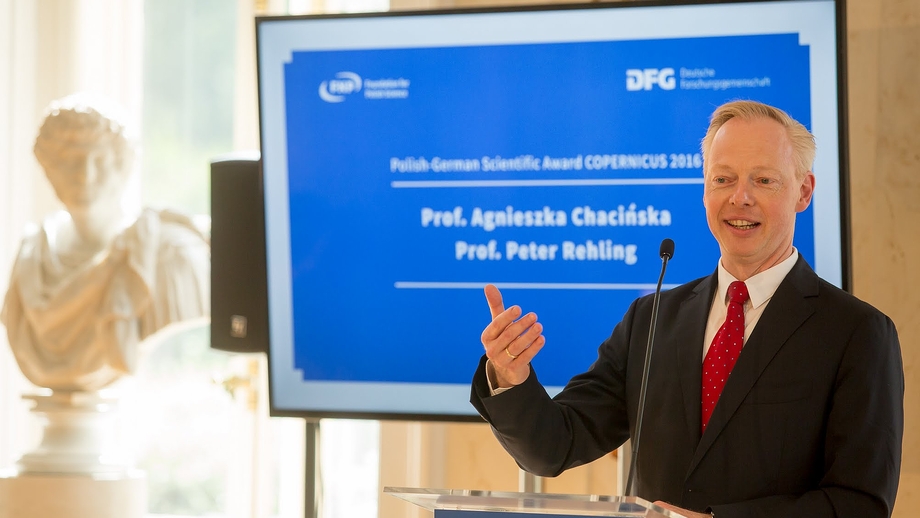 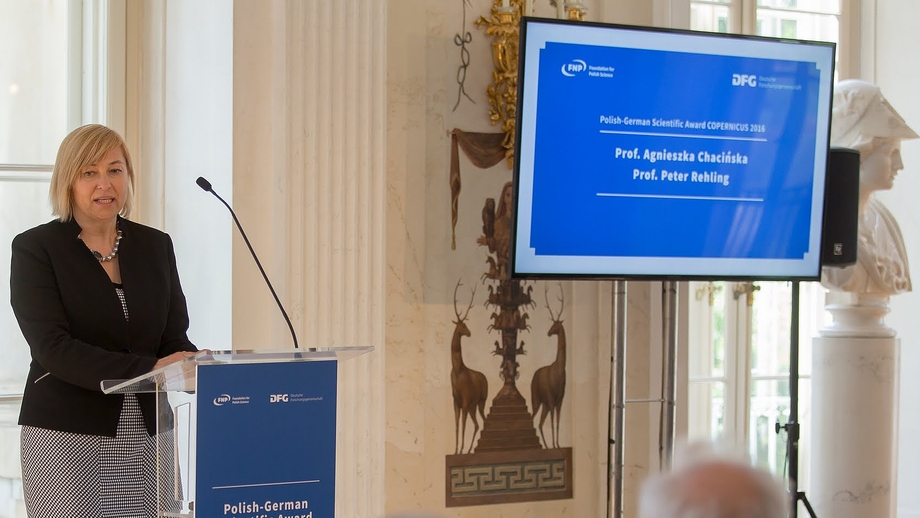 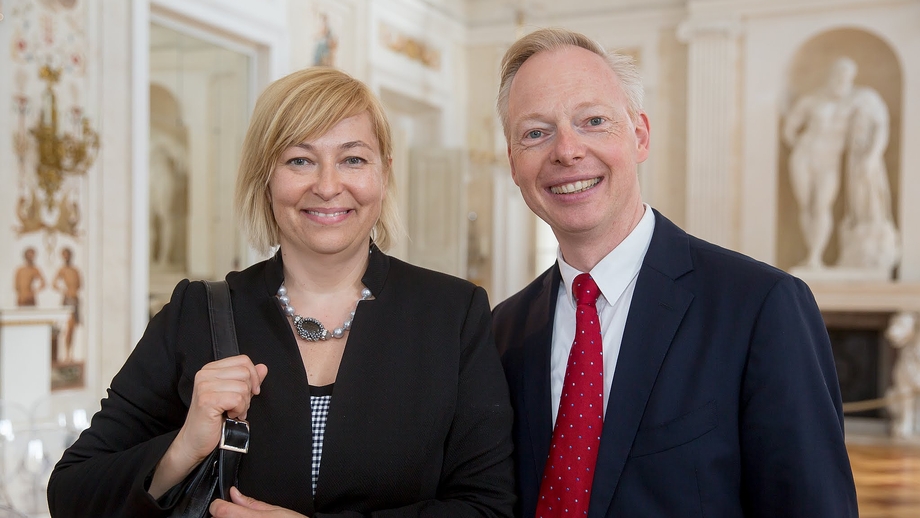 Agnieszka Chacińska has led the Laboratory of Mitochondrial Biogenesis at the International Institute of Molecular and Cell Biology in Warsaw since 2009. It was also in the Polish capital that she obtained her biology degree and doctorate. She then worked in Germany between 2001 and 2009, first as a postdoctoral researcher and then as a group leader at the University of Freiburg. For three years she led a project within the Freiburg-based Collaborative Research Centre "Functional Specificity by Coupling and Modification of Proteins". Between 2008 and 2009 she was also an associate member of the cluster of excellence "BIOSS Centre for Biological Signalling Studies". She completed her habilitation in 2008 at the Institute of Biochemistry and Biophysics in Warsaw and in 2014 was appointed full professor by the President of Poland. She has won numerous accolades for her scientific work, most recently an award from the Polish Academy of Sciences in 2015. The aim of her research is to understand the dynamic processes involved in the formation of organelles and the biogenesis of mitochondria. 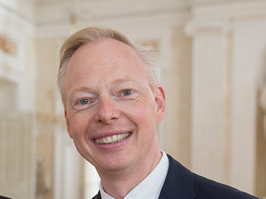 Peter Rehling has been a professor and director in the Department of Cellular Biochemistry at the University of Göttingen since 2007. His research interest is the molecular processes that allow proteins to pass through the membranes of mitochondria. He studies the ways in which multiprotein complexes on and in the membrane control these processes and how proteins transported into the cell transform themselves into multiprotein complexes. After obtaining his biology degree and then his doctorate in Bochum as part of a DFG-funded Research Training Group, he worked as a postdoctoral researcher at the University of California in San Diego, USA, before returning to Germany to complete his habilitation in Freiburg. Here he worked as the group leader of the DFG-funded Collaborative Research Centre, "Cellular Functions of Dynamic Protein Interactions". Since 2010 Rehling has been the deputy spokesperson for the Collaborative Research Centre "Integrative Structural Biology of Dynamic Macromolecular Assemblies" and this year he was appointed spokesperson of the Collaborative Research Centre "Compartmental Gates and Contact Sites in Cells". In 2013 he also received an ERC Advanced Grant.