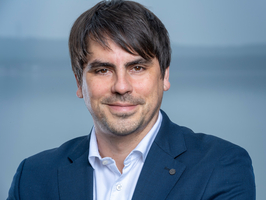 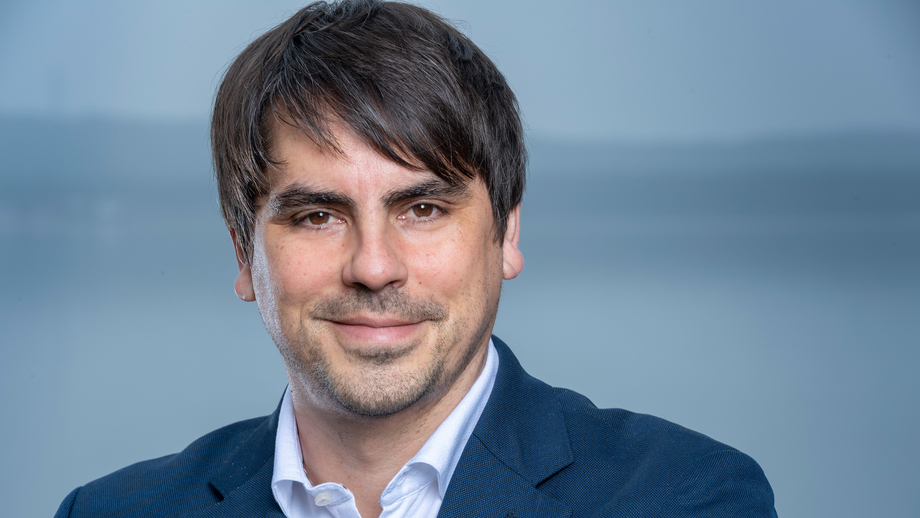 The Communicator Award, conferred by the Deutsche Forschungsgemeinschaft (DFG, German Research Foundation) and the Stifterverband, will be presented this year to Professor Dr. Robert Arlinghaus, an expert in integrative fisheries management. The researcher, who works at the Humboldt University of Berlin and the Leibniz Institute of Freshwater Ecology and Inland Fisheries (IGB), will receive the €50,000 award for his wide-ranging activities in and commitment to science communication.

From comics, films, podcasts and science slams to participatory formats, talks and books: the jury for the Communicator Award was impressed not only by the sheer variety of the communication formats that Robert Arlinghaus uses, but also their strategic and conceptual planning and implementation. He was able to link the seemingly specialised topic of angling with societally relevant issues of sustainability, conservation and the responsible management of natural resources. For Arlinghaus, it's important not only to communicate his research findings but also to encourage participation and informed decision-making on the part of his diverse audiences, which range from anglers and fisheries managers to conservationists, water users, policymakers and the general public.

The jury noted that this year's Communicator Award winner had enabled people to experience research for themselves, an approach with which he has achieved high acceptance and trust in scientific research and its findings. He has continually embedded his research topic of angling in wider socioecological contexts. By engaging with political decision-makers at regional, national and international level, he has also contributed to the development of guidelines for sustainable fishing on a science-driven basis. In this way, the jury concluded, Robert Arlinghaus embodies the prototype of what science communication can represent today.

Arlinghaus has been Professor of Integrative Fisheries Management at the Humboldt University of Berlin and leader of a working group at the Leibniz Institute of Freshwater Ecology and Inland Fisheries since 2013. Prior to this, he was a junior professor at both institutions between 2006 and 2012. He has also worked as a visiting researcher in Illinois (USA), at Carleton University in Canada and at the International Institute for Applied Systems Analysis (IIASA) in Austria. Arlinghaus has already won an array of awards, including the Cultura Prize of the Alfred Toepfer Trust (2016) and the Prize of the German Commission for UNESCO (2014).

The Communicator Award – Science Award of the Stifterverband has been awarded every year since 2000 and is Germany’s most important prize for science communication. This year, in the 20th anniversary year of the award, the DFG and Stifterverband refined the emphasis in recognising outstanding science communication. Researchers who are particularly creative in their science communication, taking new, courageous paths and addressing their target groups in suitable and effective ways, now take centre stage. They must also recognise the societal dimension of their research and contribute their knowledge to public debate, opinion-forming and decision-making processes. The prize money supports the recipient's public engagement activities and enables them to implement new projects.

This year, the jury of science journalists as well as communication and PR experts chaired by DFG Vice President Professor Dr. Julika Griem selected the prizewinner from 62 applications and nominations in a multi-stage selection process.