Computer scientist recognised for dedicated commitment to sharing her research on development, use and social impact of algorithms / Award ceremony on 1 July in Rostock 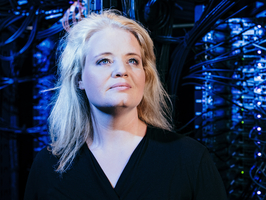 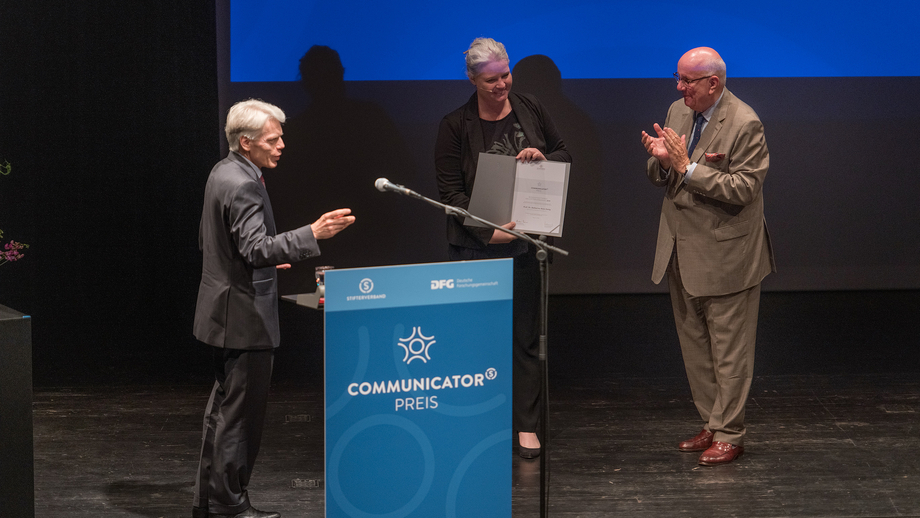 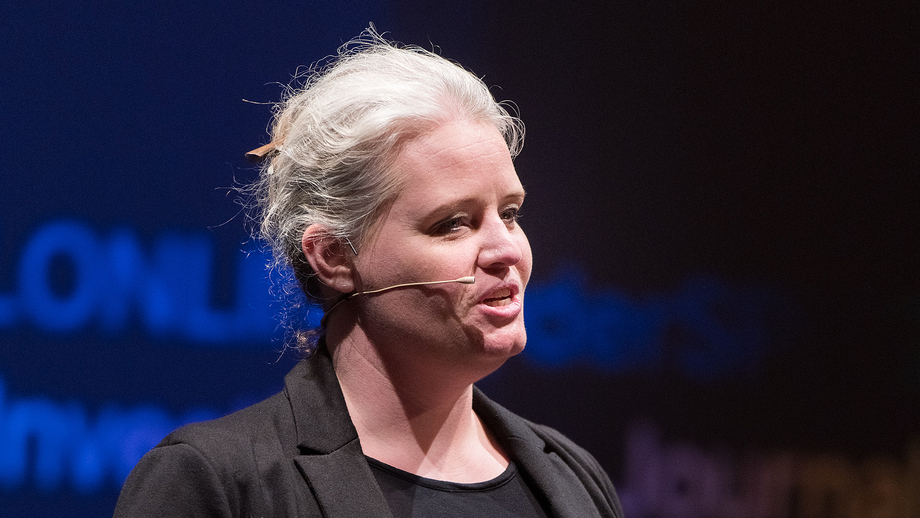 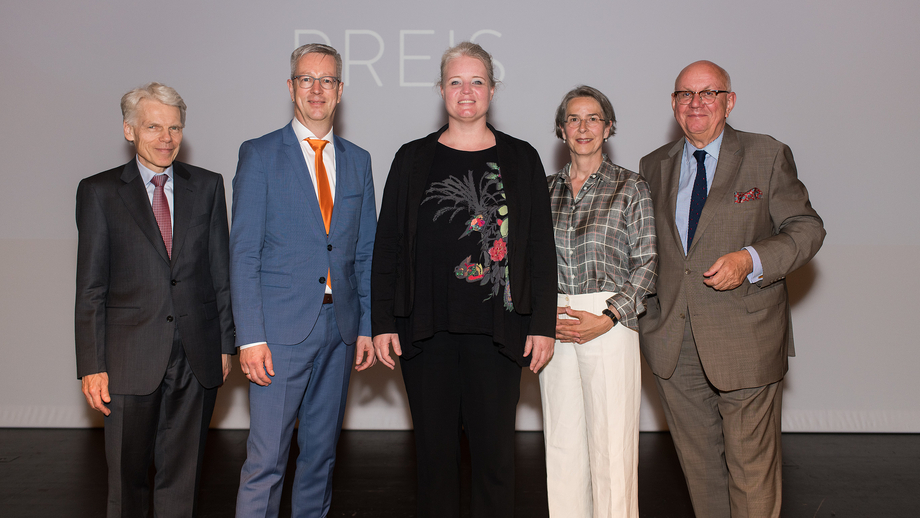 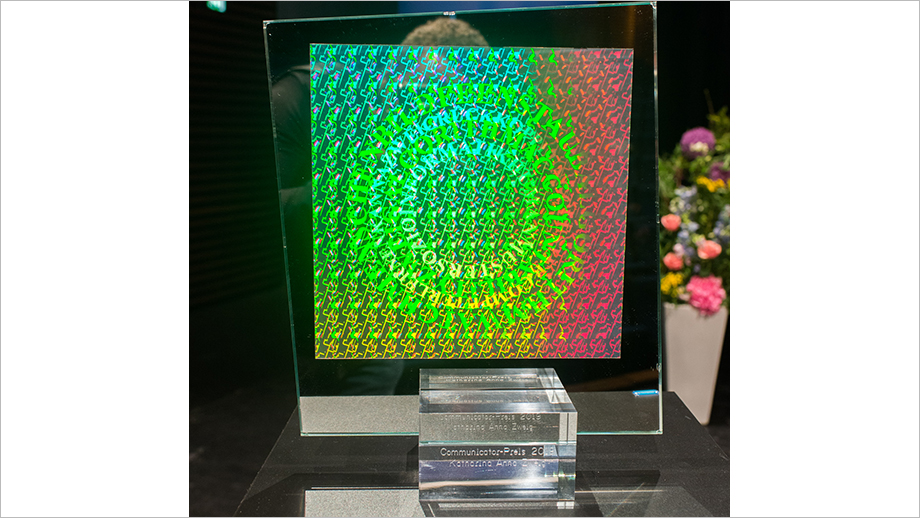 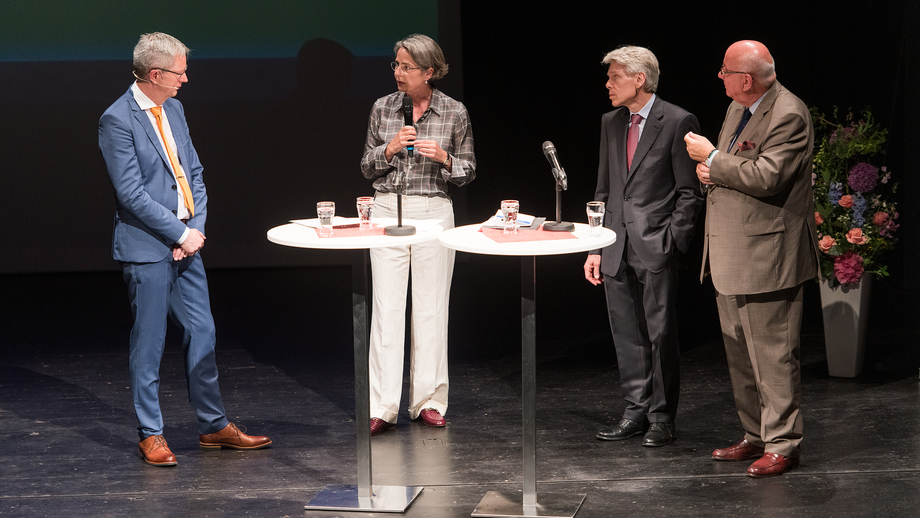 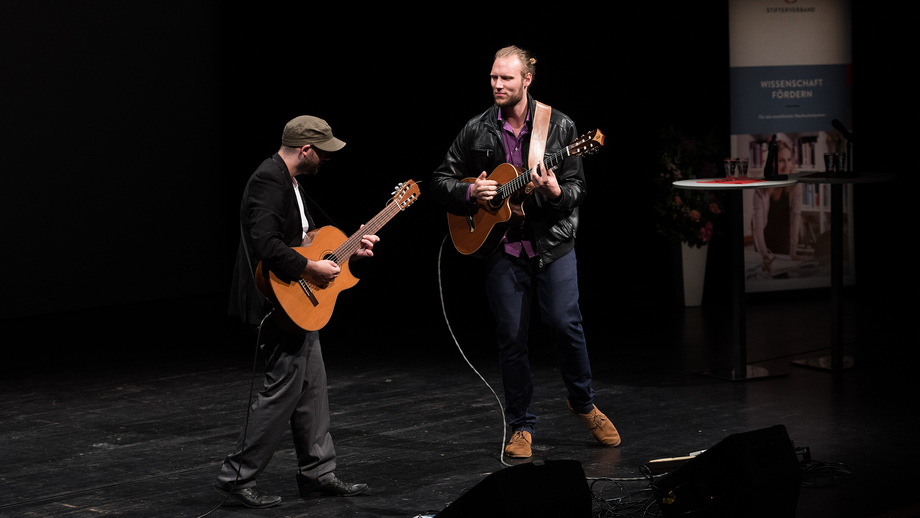 Computer scientist Prof. Dr. Katharina Anna Zweig is the winner of this year’s Communicator Award, conferred by the Deutsche Forschungsgemeinschaft (DFG, German Research Foundation) and the Stifterverband. The researcher from the University of Kaiserslautern will be presented with the €50,000 prize for her dedicated and wide-ranging communication on the ethical, political and social implications of algorithms and their application. With this prize, the DFG and the Stifterverband seek to strengthen the dialogue between science and the humanities and the general public.

In announcing their decision, the jury for the Communicator Award praised the critical and network-based approach of Katharina Anna Zweig’s science communication. Through a well-designed communication strategy and a diverse range of formats and channels, Zweig has engaged very different audiences with this complex and socially relevant topic. As well as giving people insight into the way algorithms are developed and used, she has also stimulated a nuanced debate on their application. The jury noted how Zweig pursued her various activities with tremendous dedication, to promote a dialogue in the media and among the general public on the digital transformation and its implications for society.

After studying biochemistry and bioinformatics in Tübingen and completing postdoctoral studies on the analysis of complex networks in Budapest and Heidelberg, in 2012 she was appointed head of the Algorithm Accountability Lab in the Department of Computer Science at the University of Kaiserslautern. Here she established Germany’s first course of study on socioinformatics, which examines the impacts of digitisation, specifically algorithms, on individuals, organisations and society as a whole. She also believes in the importance of integrating science communication into teaching and encourages her students to consider ways of engaging in dialogue with different social groups. In 2017, the innovative course won the Ars Legendi faculty prize in the engineering and computer science category.

As a computer scientist, Zweig has made a name for herself through interdisciplinary and publicly funded research projects. Since 2014 she has also been a project leader in the DFG Priority Programme “Algorithms for Big Data”. Through both her research and public communication of science, she has become a pioneer of knowledge-based and critical dialogue on algorithms, software and social change.

Many of Zweig’s research topics are highly relevant both socially and politically, for example in relation to debates surrounding fake news and the current dispute regarding copyright reform in Europe. In her communication work, Zweig uses a combination of traditional and new media formats including interviews and articles in print media and on TV and radio; social media activity, especially on Twitter; teaching materials; and involvement in exhibitions, such as Ohne Schlüssel und Schloss? Chancen und Risiken von Big Data (Without Lock and Key? Opportunities and Risks of Big Data), Kaiserslautern 2018). Together with journalists, she launched Algorithm Watch (Externer Linkhttps://algorithmwatch.org), a citizens’ initiative and platform designed to increase public awareness on how algorithms work, encourage people to keep a watchful eye on them, and get the public involved in the appropriate regulation of algorithmic decision-making systems. The project and its initiators won the Theodor Heuss Medal in 2018.

In addition to her media work and numerous talks and presentations, Zweig contributes her expertise to panels, committees and organisations, including the German Bundestag’s Study Commission on Artificial Intelligence, the ITA (Innovation and Technology Analysis) Advisory Group of the German Federal Ministry of Education and Research and, as an expert adviser, the Intermediaries working group of the German Federal-State Commission on Media Convergence. She herself regards her research and communication work as a form of civic engagement, one of her aims being to actively integrate the public, be they journalists, citizens or schoolchildren.

The ‘Communicator Award – Science Award of the Stifterverband’ has been awarded each year since 2000 and is Germany’s most important prize for science communication. It is presented to researchers who communicate their own and their peers’ research in a particularly varied, original and lasting way to the media and the general public outside scientific circles. Through this award, the DFG and the Stifterverband also aim to promote science communication within the research community itself.

This year, the jury of science journalists and communication and PR experts chaired by DFG Vice President Prof. Dr. Julika Griem selected the prizewinner from 40 applications and nominations in a multi-stage selection process.

The 2019 Communicator Award will be presented during the DFG’s Annual Meeting on 1 July 2019 in Rostock by Prof. Dr. Peter Strohschneider, President of the DFG, and Prof. Dr. Dr. Andreas Barner, President of the Stifterverband. Like all previous Communicator Award winners, Katharina Anna Zweig will receive a hologram created by Cologne-based artist Michael Bleyenberg, symbolising the importance of transparency in science and the humanities.