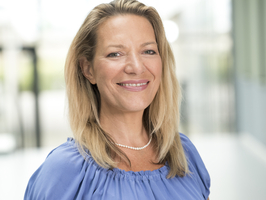 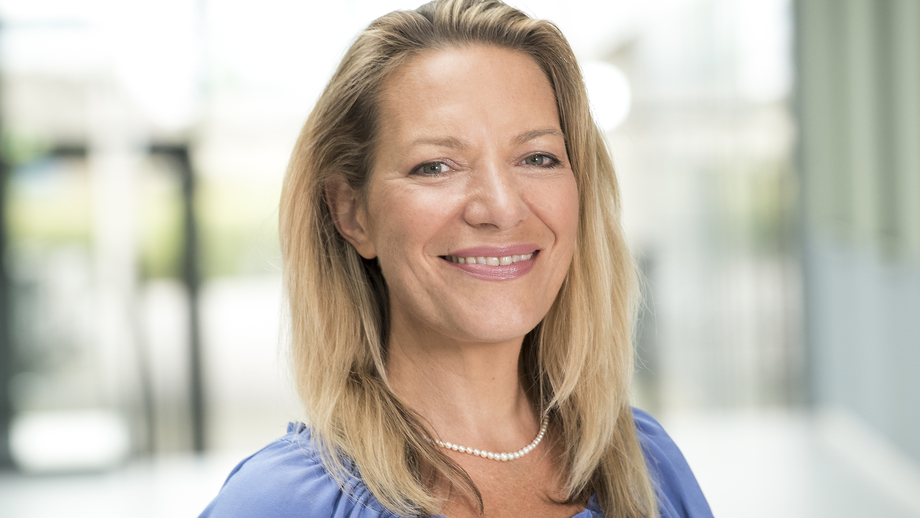 Marine researcher and geomicrobiologist Prof. Dr. Antje Boetius is the winner of this year's Communicator Award, conferred by the Deutsche Forschungsgemeinschaft (DFG, German Research Foundation) and the Stifterverband. She is the director of the Alfred Wegener Institute for Polar and Marine Research in Bremerhaven, head of the HGF MPG Joint Research Group for Deep-Sea Ecology and Technology at the Max Planck Institute for Marine Microbiology in Bremen and professor of geomicrobiology at the University of Bremen. Boetius will receive the €50,000 award for her multifaceted and long-standing work on communicating her own research on the deep sea and polar regions as well as general questions regarding the research system and science communication. With this prize, the DFG and the Stifterverband seek to strengthen the dialogue between science and the humanities and the general public.

Announcing its decision, the Communicator Award jury emphasised in particular the way Boetius sees herself as a researcher for whom the communication of research work and findings to different target groups goes hand in hand with her political work to improve the dialogue between science and the humanities, politics and society. She stands out with a very personal and authentic way of communicating. Moreover, Boetius underlines the provisional and in-progress nature of scientific work, not denying the uncertainties connected with it.

With her participation in more than 45 seagoing expeditions and the leadership of numerous international research programmes, Antje Boetius is a proven expert in biological oceanography, microbial ecology and biogeochemistry. In 2009, she was awarded the DFG’s Gottfried Wilhelm Leibniz Prize, Germany’s most important research funding award, for her research into deep-sea methane-eating microbes. She is a member of the DFG Senate.

Boetius is both a top-level researcher and a bridge-builder between science and the humanities and the general public. Her communication work in print and online media, radio and television comprises three main focus areas: The “Deep-Sea Adventure”, including a comprehensive and accessible non-fiction work that she published in collaboration with her father, author Henning Boetius, in 2011. On the topic of “People and the Ocean – Opportunities and Risks of the Global Transformation”, Boetius holds numerous presentations in which she addresses questions from a wide range of social groups on the classification of the consequences of climate change, the future of the ocean in the face of increasing use, and on the natural spaces and diversity of the world. In 2014 and 2016, she also led two exciting Arctic expeditions, which were shared directly with the public through documentaries and media reports.

The third topic that is important to Boetius is women’s careers in research. In this respect, she actively shares her experience as a woman pursuing her academic career, in leadership roles and on expeditions. She has often accepted invitations to children’s universities, schools and events for young people and students. Since 2015, Boetius has also been the head of the steering committee of “Science in Dialogue”, an initiative of the major German research organisations aiming to bring science and the humanities to the general public. In this capacity she was particularly involved in “Science Year 2016/17 – Seas and Oceans”.

The “Communicator Award – Science Award of the Stifterverband” has been awarded each year since 2000. It is presented to researchers who communicate their own and their peers' research in a particularly varied, original and lasting way to the media and the general public outside of scientific circles. Through this award, the DFG and the Stifterverband also aim to promote science communication within the research community itself.

This year, the jury of science journalists as well as communication and PR experts chaired by DFG Vice President Prof. Dr. Julika Griem selected the prizewinner from 39 applications and nominations in a multi-stage selection process.

The 2018 Communicator Award will be presented during the DFG’s Annual Meeting on 2 July in Bonn by Prof. Dr. Peter Strohschneider, President of the DFG, and Prof. Dr. Dr. Andreas Barner, President of the Stifterverband. Like all previous Communicator Award winners, Antje Boetius will receive a hologram created by Cologne-based artist Michael Bleyenberg, symbolising the importance of transparency in science and the humanities.