The DFG presents an overview of the background, design and organisation of the programme in Germany at Brazil's largest university 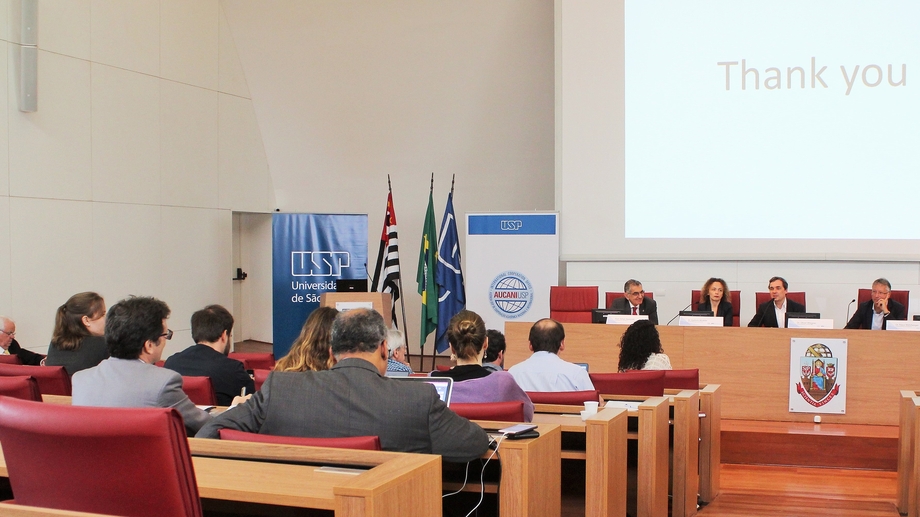 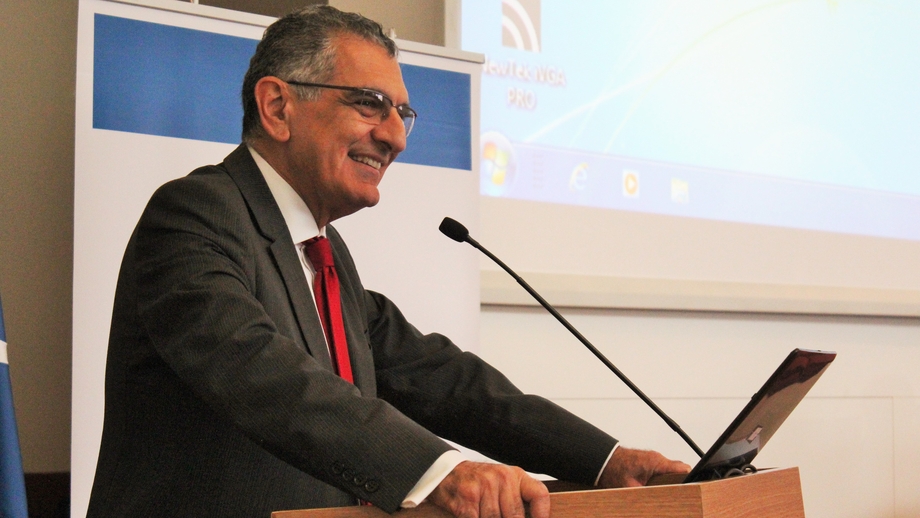 Welcome by Vahan Agopyan, future Rector of the USP 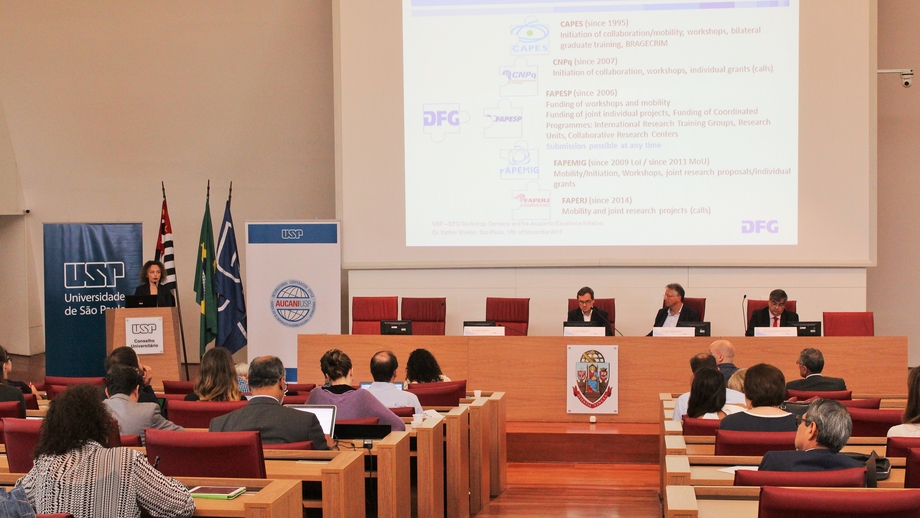 Following publication of the new internationalisation programme for Brazilian universities (PRINT) by the funding organisation CAPES, training and research institutions are now preparing for the application process. The announcement marks a first step towards the planned Excellence Programme in Brazil, designed to promote various aims including internationalisation. In view of the great interest in the German Excellence Initiative and the experience gathered by the DFG, on 17 November, the DFG Office Latin America and the University of São Paulo (USP) held a joint workshop entitled “Germany and the Academic Excellence Initiative”. Around 65 lecturers and researchers, including institute directors and deans, came together in the rector’s building to listen to presentations by Dr. Klaus Wehrberger, Deputy Head of the Coordinated Programmes and Infrastructure department, and Dr. Oliver Wiegner, Programme Director in the Research Centres Division, both from DFG Head Office.

“We are delighted to see you here today and to have this chance to draw on your expertise to gain insight into the topic. This event should help us clarify our ideas and gather suggestions for our proposal”, explained Vahan Agopyan, future Rector of the USP, in his welcome speech.

Wehrberger and Wiegner were both directly involved in the implementation of the German Excellence Initiative and have supported German universities with aspects including the application and selection process. “We have also followed the challenges and changes at applicant universities over the ten years of the programme”, commented the DFG representatives. Wiegner explained that experience with the German programme has shown the importance of not underestimating organisational and structural aspects at universities. “Introducing a project of this scale can be a challenging process for the institution concerned and calls for strong leadership skills at universities. The newly created clusters and graduate schools must be coordinated, including in areas beyond the actual research projects. Specialist staff have therefore been appointed to provide support in managing funds and the new structures”, he explained. This has given rise to the development of different coordination concepts, ranging from democratic and participative organisation forms to more hierarchically structured models.

At the same time, the German Excellence Initiative has motivated universities to improve their administrative frameworks and allow greater flexibility. In his talk, Wehrberger explained that universities have adapted their agenda and working methods to keep pace with the competition under the programme and adhere to the project-specific requirements and schedules. “New lecturers and researchers had to be appointed quickly, because if the recruitment process had taken up a large proportion of the prescribed funding period of five years, this would have jeopardised the implementation of the project.” Furthermore, simplified rules for cooperation with other universities and non-university partners within the programme have led to an intensification in interdisciplinary collaboration. 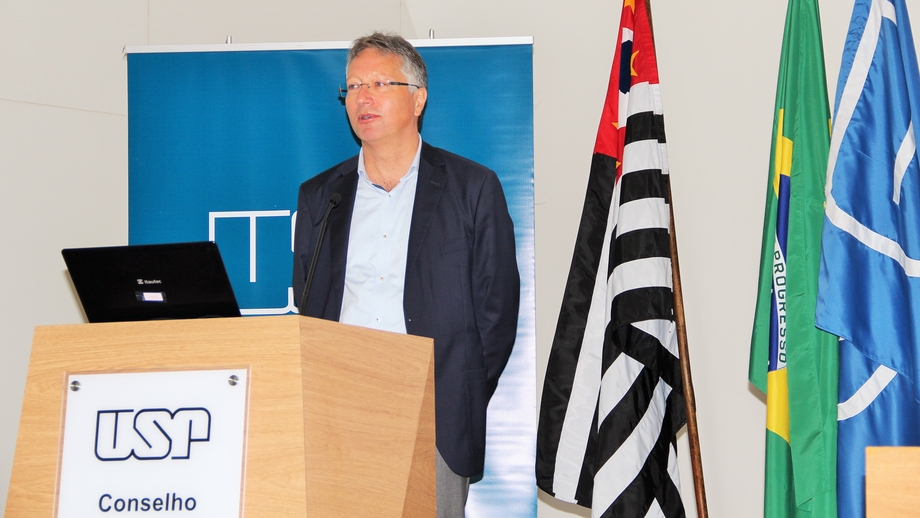 Klaus Wehrberger, Deputy Head of the Coordinated Programmes and Infrastructure department, presented the background, design and results of the Excellence Initiative 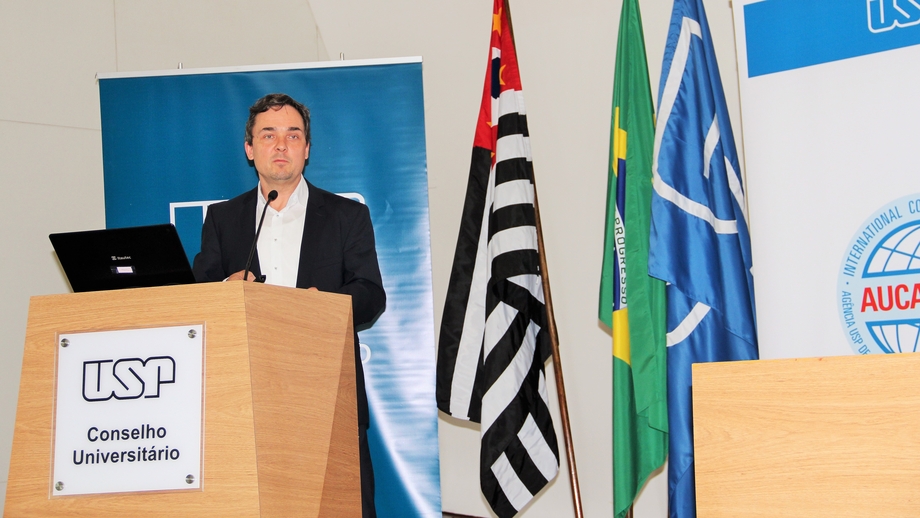 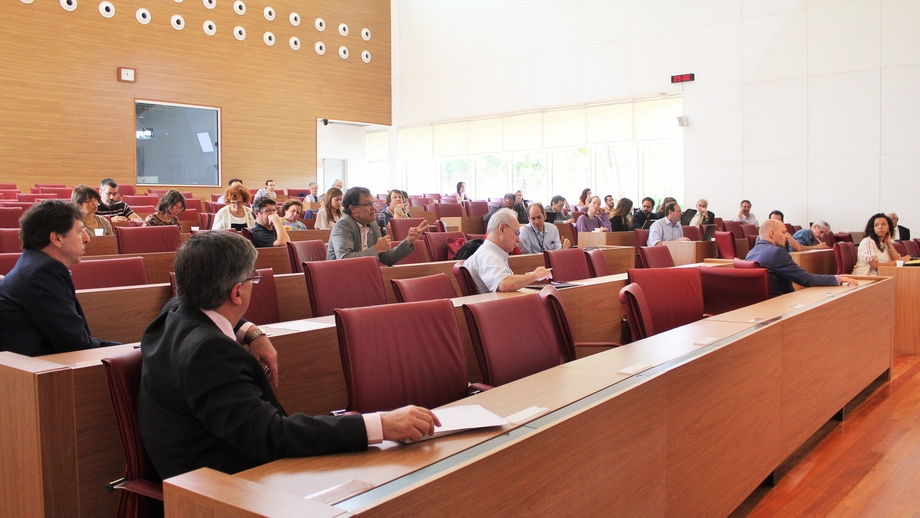 Closing questions from the audience to the speakers 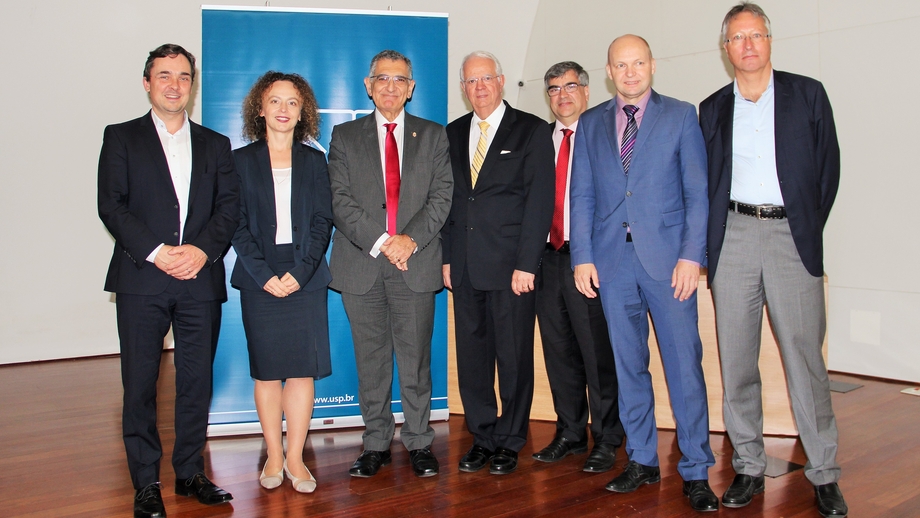 Klaus Wehrberger, Deputy Head of the Coordinated Programmes and Infrastructure department, presented the background, design and results of the Excellence Initiative

The event took place shortly after the PRINT announcement published on 10 November, designed to give universities the opportunity to develop their own internationalisation projects to expand research and postgraduate courses. Although the German Excellence Initiative does not include any separate funding line for internationalisation projects, it has significantly contributed towards the internationalisation of the university landscape. To attract outstanding researchers from outside Germany, greater emphasis was placed on bilingualism. “Whereas around 15 years ago, only German was spoken in all university departments, this picture has now changed significantly”, explained Wiegner. This was driven by actions including the introduction of international and English-language courses and the establishment of Welcome Centres offering support for foreign researchers with issues such as visas, work-related bureaucratic processes, accommodation, childcare and a partner’s search for employment.

During a question and answer session after the presentation, Prof. Dr. Carlos Carlotti, Vice-Rector for Postgraduate Courses at the USP, asked how the issue of some universities having received Excellence status but not others had been dealt with. Wehrberger conceded that it was not easy for universities with unsuccessful proposals, but emphasised that the German research landscape was not comprised solely of projects under the Excellence Initiative. In fact, in its regular programmes, the DFG also funds large-format research projects and still has an annual and continuously increasing funding budget.

Vice-Rector Agopyan closed with a positive review of the Brazilian initiative: “Many people erroneously believe that only a few universities or working groups will benefit from the new programme. However, I see many positive aspects for universities which, as well as investment, should also give rise to important structural changes in the system.”

The first joint symposium on the excellence programmes between the USP and the DFG Office Latin America marked the start of a series of activities. Joint scientific and information events, strategic workshops with input from German researchers and presentations by German prizewinners are intended to deepen the cooperation and intensify collaboration between the two countries. In the state of São Paulo, together with its partner organisation FAPESP, the DFG offers a comprehensive funding portfolio for project cooperation, extending from encouraging collaboration to bilateral funding of individual projects and coordinated programmes. The DFG and FAPESP have also developed and expanded their joint funding opportunities and review methods over the last year.