The DFG Participates in the Humboldt Kolleg 2016 in Brazil

(29.11.16) The DFG Office Latin America took part in this year’s Humboldt Kolleg entitled “Environments: Technoscience and its Relation to Sustainability, Ethics, Aesthetics, Health and the Human Future”. It was held at the Federal University of São Carlos (UFSCAR) in the Brazilian state of São Paulo between 3 and 5 November 2016. In addition to scientific talks, the programme included a number of Humboldtians reporting on experiences from their careers, a poster exhibition and evening receptions with musical entertainment. On the second day of the ‘Kolleg’, a regional interdisciplinary conference, delegates from the German House for Research and Innovation (DWIH) in São Paulo and the DFG presented research funding opportunities for Brazilian researchers on the “Study and Research in Germany” panel. The networking concept was emphasised many times throughout the conference, both in relation to personal networking for Humboldtians in Brazil and in terms of interdisciplinary exchange across individual disciplines, which the Humboldt Kolleg strongly encourages. 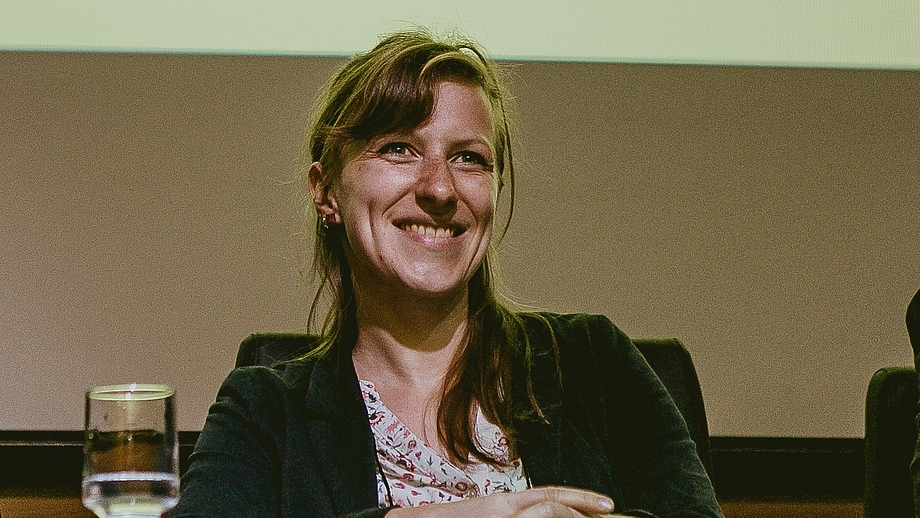 Christiane Wolf gave a talk on the DFG’s funding opportunities 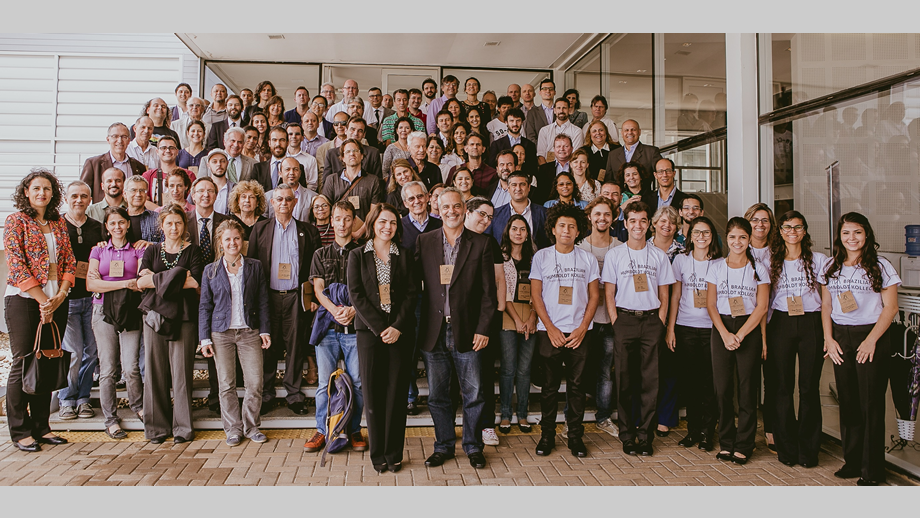 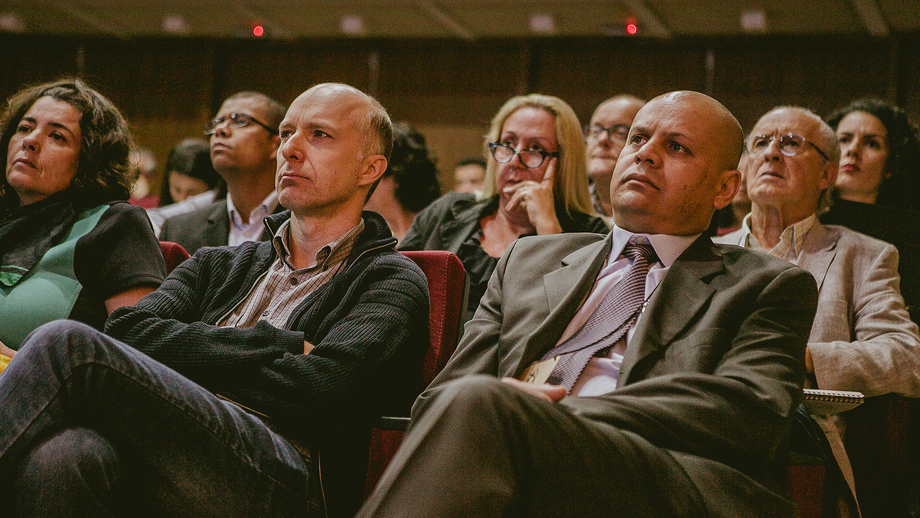 Impressions of the Humboldt-Kollegs in Brazil

The Alexander von Humboldt Foundation finances Humboldt Kollegs worldwide to promote the formation of regional and specialist networks between former fellowship recipients. These events can be organised by Humboldt associations or individual Humboldtians. In Brazil, the Humboldt Club is responsible for the organisation of the conference for the 200+ Humboldtians from Brazil.

The current President of the Humboldt Club is Vânia Gomes Zuin, Professor of Molecular Chemistry in the Department of Chemistry at UFSCAR.

The Humboldt Club in Brazil: